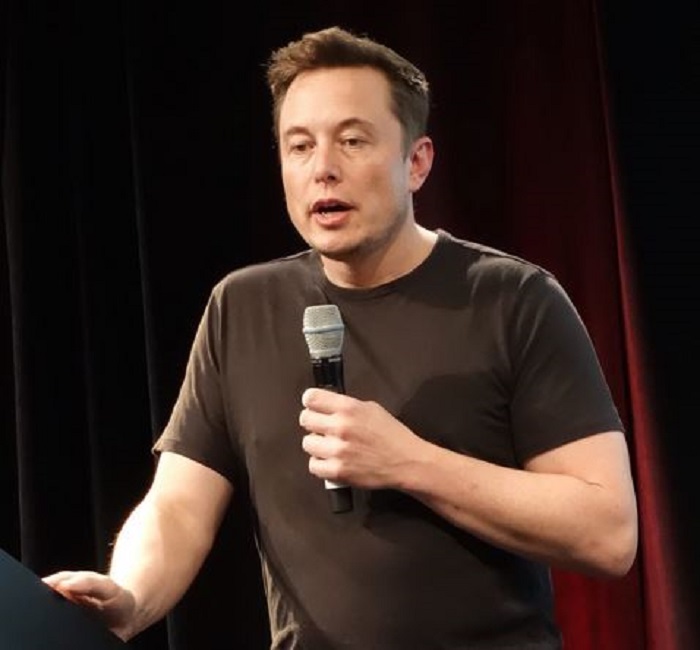 Billionaire Elon Musk says he wants to take Twitter private by buying 100% of its publicly held shares in a deal worth US$43 billion.

In a letter to the board, he said that Twitter can’t serve as a platform for free speech as a public company. “Twitter needs to be transformed as a private company,” he wrote.

I’m a scholar in corporate leadership and governance. A big problem with private companies is they lack the safeguards of public corporations – like outside ownership and independent oversight.

Public corporations are those businesses that trade their stock on a public market, such as the New York Stock Exchange. They are regulated by the Securities and Exchange Commission and are affected by a number of important federal laws, most notably the Corporate Fraud Accountability Act, popularly known as Sarbanes-Oxley.

Private companies do not trade their stock publicly. Ownership is tightly held by a limited number of chosen investors. As such, they escape the scrutiny of these public overseers.

The CEO of a public company is subject to an array of constraints and a varying but always substantial degree of oversight.

There are boards of directors, of course, that review all major strategic decisions. And there are separate committees composed entirely of independent directors who don’t have any ongoing involvement in running the business that assess CEO performance and determine compensation.

In addition, public shareholders are entitled to vote directly on the compensation awarded to top executives. Whole categories of CEO decisions, including mergers and acquisitions, international expansions and changes in the corporation’s charter, are subject to the opinion of shareholders and directors.

The composition of the board of directors is also regulated by law. Half the directors must be independent of the company. And the board committees charged with conducting audits, hiring and firing the CEO and determining executive pay must be 100% independent. Company insiders and close family members may sit on public boards but are not counted as independent.

Additionally, public companies must hire an independent auditing firm approved by the Public Company Accounting Oversight Board to conduct and verify the thoroughness and accuracy of those financial statements. Any fraudulent reporting can result in criminal charges against the CEO and chief financial officer.

These rules are all intended to safeguard the integrity of corporations, to help make them transparent to public investors and to guard against corruption. They are far from perfect, but they are helpful. And private corporations are not required to comply with any of them.

Well-governed companies, such as Microsoft and PepsiCo, tend to outperform poorly governed ones, often dramatically. That’s largely due to all the factors noted above that are required for public companies.

Whether or not Twitter would become a better platform for free speech as a private company is debatable. But management research suggests it would make it perform worse as a business.

This story is an updated version of an article published on July 1, 2021.