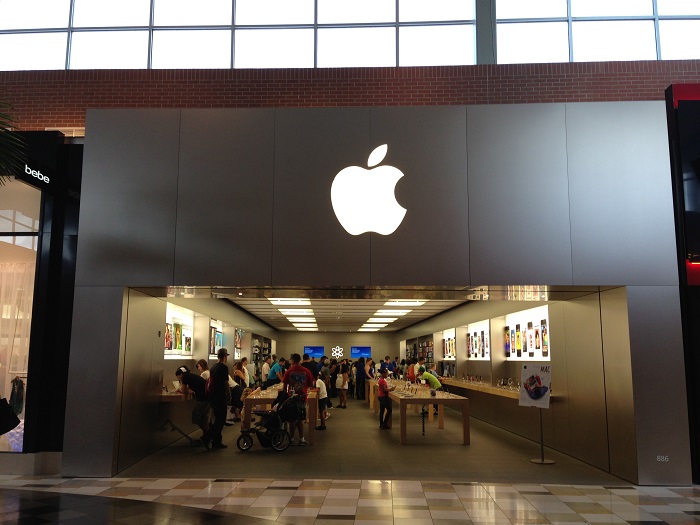 Consumers who see a product on sale being virtually touched are more engaged and willing to pay more than if the item is displayed on its own, according to a recent research paper I co-authored.

Behavioral economists have previously shown that people value objects more highly if they own them, a concept known as “the endowment effect.” Marketers have found that this feeling of ownership can occur even when a consumer merely touches something in a store.

With Americans buying a record amount of stuff online, I wondered whether virtual touch also influences how consumers perceive and value products. To find out, I teamed up with marketing researchers Joann Peck, William Hedgcock and Yixiang Xu and performed a series of studies.

In one, we examined 4,535 Instagram posts from four companies with tangible products that could be displayed in one’s hands. For example, we reviewed Instagram posts including ones that showed a hand grasping a Starbucks Pumpkin Spice Latte against a backdrop of autumn leaves and hands unboxing the latest Samsung smartphone. We also examined posts without any touching.

Of the posts that contained a product, 43% portrayed hands in physical contact with it. These garnered significantly more engagement – receiving on average 65% more “likes” – than those that didn’t.

To test this in an immersive environment, we recruited 144 students to a behavioral lab and asked them to wear a virtual reality headset that depicted them inside a sportswear store. Students could look 360 degrees around the virtual store, which mirrored a brick-and-mortar retail space with mannequins in the window and floor-to-ceiling clothing displays.

After about a minute, the headset simulated moving toward a red T-shirt hanging on a rack. One-third of the students then viewed their virtual hand reach out to touch the shirt, a second third saw a cursor appear over the product – and no hand – while the rest witnessed the hand grasp a pole on a nearby shelf.

Afterward, students completed a survey asking them to state how much they would pay for the T-shirt, up to $30. Those who saw their hand touching the shirt were willing to pay an average of 33% more than those who did not.

We tested across six additional studies using a variety of stimuli, including GIFs and videos. We varied the type of product being touched, the apparent gender and realness of the hands and their movement. We found consistent results showing an increased willingness to pay for the product when people “touched” it – even when we gave them a cartoonlike blue hand.

Touch is a powerful tool for forming connections with products.

As more sales occur online, companies are trying to adjust to replicate the in-store sensory experience, such as by making return policies lenient so people know they can still try before they buy. Studies have found this strategy can increase sales.

Sellers are also experimenting with other ways to mimic the sense of touch to get consumers to form these critical connections with their products. For example, companies are testing ways to use haptic or touch technologies to allow consumers to get sensory feedback on their mobile phones when they watch ads.

Our research suggests that observing a product being touched establishes a connection to the hand on screen doing the touching. This may create the sensation that the virtual hand is one’s own, which increases the feeling of psychological ownership over the product.

We’ve studied how people perceive products that are being touched virtually, but we don’t know how this affects other consumer behaviors, such as returning a product. It’s possible that seeing someone else touch a product may backfire by creating high expectations for how a product feels but then fall short when consumers actually hold the product in their hands.