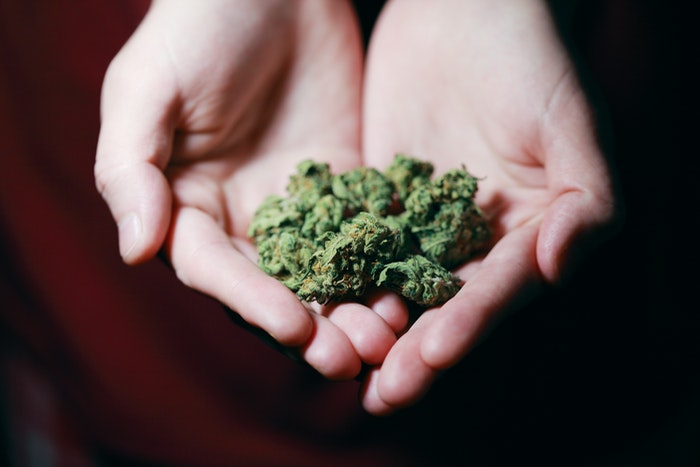 Banking activity in the first four U.S. states to make recreational marijuana legal grew significantly more than in other parts of the country despite federal laws that prohibit financial companies from any involvement with cannabis, according to our new study.

This isn’t to suggest that banks illicitly benefited from the burgeoning pot business by taking deposits from cannabis companies or giving them loans. Our data doesn’t back that up – and those practices remain illegal under federal law. Rather, we believe our findings suggest legalization may have spurred more economic activity generally.

Using data from regulatory filings, we compared the deposits and loans of banks in the first four legalizing states – Colorado, Washington, Alaska and Oregon – with those in every other state. We examined quarterly bank data from 2011 to 2017, which covers several years before and after legalization was enacted in all four states.

To ensure that we captured the effect of legalization on deposits and loans and not other possible factors, we adjusted our data to account for other differences among banks and states that may have influenced these trends.

We found that bank deposits grew, on average, an additional 4.3% in those four states after they legalized marijuana relative to states that had not yet done so. The volume of loans surged 6.5% more in states where marijuana was legal.

These findings suggest banks were either unconcerned about the potential risk associated with accepting cannabis-related deposits or optimistic about the chances that regulations will adapt to the needs of legalizing states. These findings are significant because every dollar of new deposits increases the lending supply, which can help economy wide financing, growing more than just cannabis businesses.

States began legalizing recreational pot in 2012. And in 18 states it is now fully legal.

Yet the drug remains illegal under federal law.

This conflict between state and federal law creates a regulatory risk for banks operating in these states,m as they could lose their federal insurance or even be criminally prosecuted if found to have taken deposits from businesses or people related to the sale of cannabis.

Our findings are important, because a well-functioning banking system, which includes taking deposits and lending those funds, is vital for economic growth. The conflict creates friction in banks’ ability to perform this function.

For lack of data, our study limited its analysis to the first four states that legalized.

What is unknown from our study is whether the effect we documented is true for banks in states that legalized more recently. One possibility is that, as long as there isn’t a major crackdown by federal authorities, banks will become more open to providing services to cannabis clients, resulting in even greater increase in banking activity.

Published in BUSINESS and THEVINE