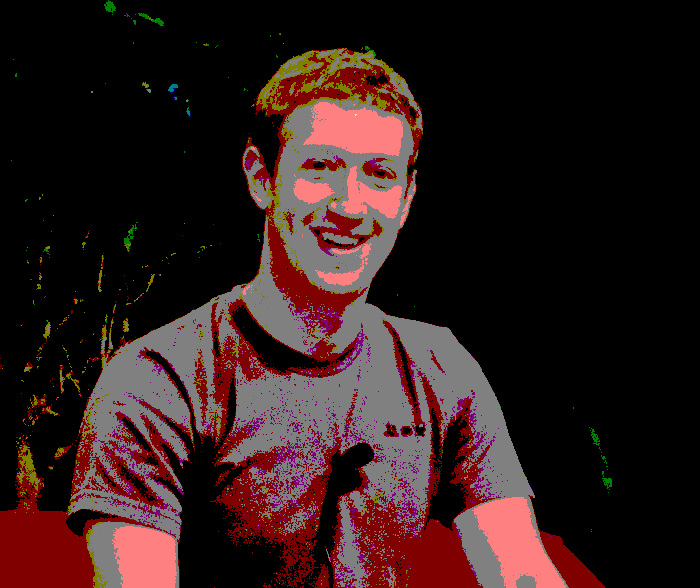 “I want to take accountability for these decisions and for how we got here,” tech billionaire Mark Zuckerberg told the 11,000 staff he sacked this week.

But does he really?

The retrenchment of about 13% of the workforce at Meta, owner of Facebook and Instagram, comes as Zuckerberg’s ambitions for a “metaverse” tank.

That’s due to a 5% decline in total revenue and a 20% increase in costs, as the Facebook creator invested in his idea of “an embodied internet – where, instead of just viewing content, you are in it” and readied for a post-COVID boom that never came.

Selling is really all the majority of shareholders can do. They are powerless to exert any real influence on Zuckerberg, the company’s chairman and chief executive.

If this had happened to a typical listed company, the chief executive would be under serious pressure from shareholders. But Zuckerberg, who owns about 13.6% of Meta shares, is entrenched due to what is known as a dual-class share structure.

When the company listed on the NASDAQ tech stock index in 2012, most investors got to buy “class A” shares, with each share being worth one vote at company general meetings.

A few investors were issued class B shares, which are not publicly traded and are worth ten votes each.

As of January 2022 there were about 2.3 billion class A shares in Meta, and 412.86 million class B shares. Although class B shares represent just 15% of total stock, they represent 64% of the votes. It means Zuckerberg alone controls more than 57% of votes – meaning the only way he can be removed as chief executive is if he votes himself out.

A trend in tech stocks

This is despite considerable evidence of the problems dual-class shares bring – as demonstrated by Meta’s trajectory.

Investors cannot vote Zuckerberg out. Their only real option is to sell their shares. Yet despite shares falling 70% in value, Meta’s approach has yet to change.

It’s a cautionary tale that should signal to investors the risks of investing in such companies – and highlight to policymakers and regulators the danger of allowing dual-class structures.

Published in BUSINESS and POLITICS