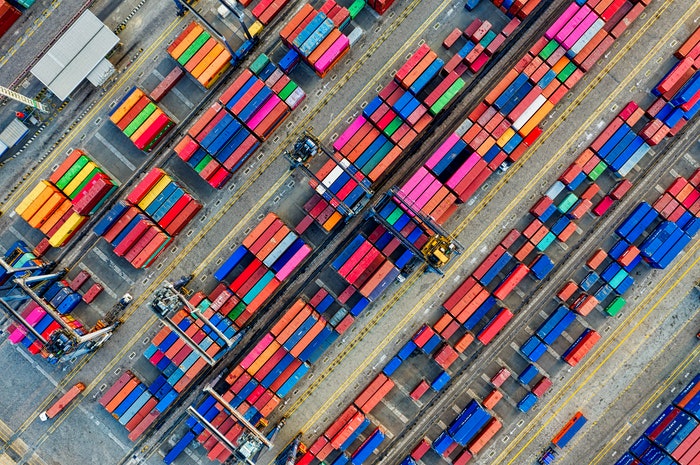 The Latest Jobs Data May Look Disappointing, But Leisure And Transportation Sectors Give Reason For Cheer

On first glance, October’s jobs report may not be anything to cheer about. Released on Oct. 8, 2021, it shows that just 194,000 jobs were added in the month – well short of the 400,000-plus figure that many economists had predicted.

But when you delve deeper, the latest employment data shows encouraging signs for the future of the U.S. economy.

Yes, job creation does appear to be slowing down. And this could be a result of ongoing concerns over the COVID-19 delta variant, with companies unsure of where the pandemic will head next. But with the Food and Drug Administration’s approval of a booster shot and figures showing that cases for delta have begun to fall, the forecasts from companies may be turning rosier in the coming months.

And even with job creation slowing, the headline unemployment rate still fell to 4.8%, the lowest since February 2020. Part of the problem is that some firms are finding it difficult to find people to take up vacant positions.

There were notable gains in the leisure and hospitality industry after rather flat figures for the sector in August and September. The same was true for storage and transportation companies, which will come as welcome relief to those concerned about the risk of inflation.

Inflation has been increasing as a result of the stimulus but also due to a disruption in the supply chain. That has led to supply being outpaced by demand, resulting in a surge in consumer prices.

The fact that storage and transportation companies – think truckers and shipping containers – are adding jobs is an indication that this supply chain bottleneck may be becoming unjammed. This should slow the pace of inflation.

October’s jobs figures were being eyed closely by economists to see if they would be strong enough to encourage the Federal Reserve to begin “tapering” – the process of reducing the volume of bonds and other securities it’s been buying to stimulate the economy. Since March 2020, the Fed has purchased over US$4 trillion worth of assets – mostly U.S. Treasury securities – which has helped keep interest rates low.

My take is that the jobs report was too weak to move the Fed’s hand. Central bankers will likely want to to see continued strength in terms of the labor market before changing its policy. In short, there just isn’t enough information yet to show that the economy is robust enough for the Fed to taper.

But overall, there is no reason to be pessimistic. The job growth isn’t what economists had hoped it would be, but there are plenty of positive trends. It will just take a little more time to make sure these trends are here for good before the Fed begins taking away the punch bowl of easy money.