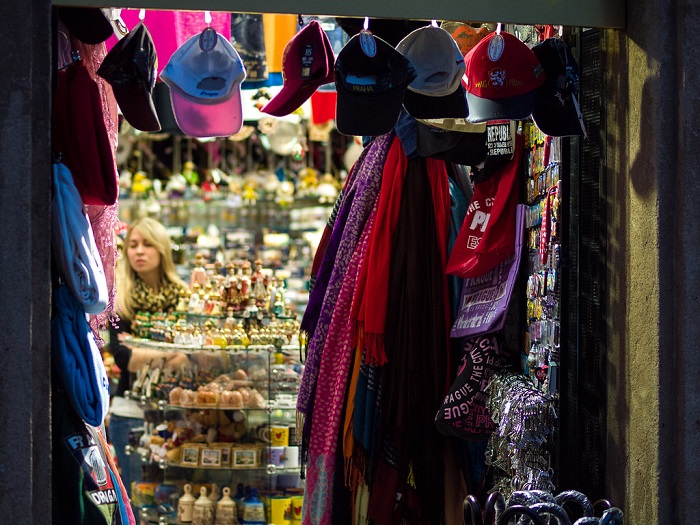 The economic sanctions levied upon Russia as a consequence of its invasion of Ukraine target the Russian economy and Russian President Vladimir Putin’s closest personal and business associates.

The goal is to alter domestic politics within Russia, ultimately stopping Putin’s aggression. Yet our research into how economic sanctions affect the behavior of dictators indicates the sanctions are likely to increase political repression in Russia and hurt average Russians’ economic security – without stopping Putin from pulverizing Ukraine.

Putin rules Russia with what political scientists like us call a personalist dictatorship.

This term means that the leader has more power than the political party that backs him, and more than the military and security forces. In Russia, Putin controls policy decisions and political appointments and thus faces few constraints from Russian political institutions or organized elites.

Recent news indicates that Putin has surrounded himself with a small group of hand-picked yes men – that is exactly what a personalist dictatorship looks like.

Economic sanctions are an increasingly widespread international response when personalist dictators start making trouble on the world stage, such as abusing human rights at home or investing in nuclear weapons programs. Though the sanctions are economic in nature, they also impose political costs on personalist leaders by affecting the people who support the leader’s tenure in office.

Our research finds that sanctions make it more likely that personalist autocracies – but not other types of autocracies – lose power.

Personalist dictatorships rely on delivering immediate material benefits to their elite supporters. When sanctions cut off foreign revenue that funds regime backers’ fancy lifestyles, those backers tend to withdraw their support, or even leave the country, destabilizing the regime.

Sanctions are most destabilizing when the targeted country depends on exports of one or only a few goods to pay for the loyalty of the ruling elite. When Uganda’s Idi Amin lost coffee export revenue because of sanctions in 1977, he could no longer pay military elites. Many defected, weakening his power. A similar process unfolded when U.S. sanctions restricted sugar imports from the Dominican Republic in 1960 and 1961 during Rafael Trujillo’s rule.

There is, however, one important caveat to the rule that sanctions make it more likely that personalist autocracies lose power. Sanctions, historically, have not destabilized dictatorships of any stripe that are substantial petroleum exporters.

Although sanctions have caused much pain for Russian elites and their banks, foreign currency is still flowing into Russia to pay for oil and gas.

Petroleum exports – oil and natural gas – are different from other exports, because world demand for oil is consistently strong. With few substitutes for oil in the world economy, the Biden administration is scrambling to replace Russian petroleum exports with increased imports to the U.S. from Saudi Arabia and Venezuela.

To put it bluntly, while Germans have sent helmets and defensive weapons to Ukraine, they are still sending euros to Putin in exchange for his gas.

If sweeping international sanctions could somehow choke oil and gas export revenue for the Russian regime, that might destabilize Putin’s regime. But Western governments have yet to impose those kinds of sanctions. And even if they did, non-Western demand for Russia’s oil and gas could “bust” Western sanctions, with other countries and companies buying Russian exports at a cost below the world market price, effectively getting a good deal on oil for helping Russia evade the sanctions.

For example, the U.S. imposed oil-transaction sanctions on Venezuela in 2019, but Iran still buys Venezuelan oil, as does China, at a discount from standard world-market oil prices.

The story gets worse

Sanctions destabilize target regimes by causing the elites to become discontent, leading to their defection – or by emboldening domestic opponents to mobilize against the sanctioned government, as may have been the case when sanctions targeted the South African apartheid regime. Indeed, many Russian citizens have taken to the streets to protest Putin’s war in Ukraine.

However, personalist regimes rely heavily on repression carried out by loyal security forces, more so than other kinds of dictatorships. Fearful that protests could spiral out of control, Putin has arrested thousands.

Personalist dictators rarely have peaceful ways of retreating when backed into a corner. So they use every means at their disposal – including lethal violence against their own people – to stay in power. Indeed, personalist dictatorships are more likely than other types of dictatorships to increase domestic repression when hit with sanctions.

The threat of mass protest has forced Putin to engage in a disinformation campaign to control the domestic narrative. His government has shut down independent media and threatened to jail foreign journalists who report truthfully on the war. If media repression fails to curb protests, Putin is likely to meet large protests on the streets with violence or mass arrests.