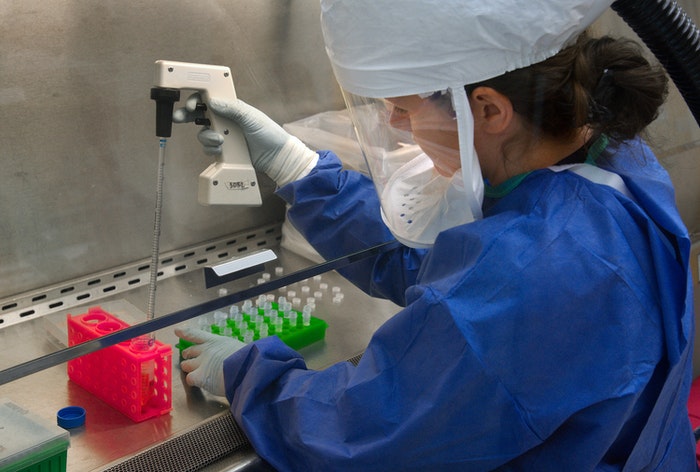 Unfounded assumptions about how motherhood affects worker productivity can harm women’s careers in science, technology, engineering and math long before they are – or even intend to become – mothers, we found in a new study.

It is well known that women are underrepresented in the STEM workforce, including in academia. For example, women constituted only 20% of tenured professorships in the physical sciences and 15% in engineering in 2017, despite the fact that their share of doctoral degrees in those fields has increased substantially in recent decades.

We wanted to understand what might be causing women to be more likely than their male peers to forgo science, technology, engineering and mathematics careers in academia. We conducted extensive interviews with 57 childless Ph.D. students and post-doctoral scholars – both men and women – in natural science and engineering programs at elite U.S. research universities.

The interviews covered a wide range of topics, including workplace experiences and relationships, personal background and career and family plans. Using the data obtained from the interviews, we analyzed gender differences in intentions to pursue a career as a professor after earning a doctorate.

Our analysis ruled out a variety of factors that might explain this gender pattern, such as the interviewee’s discipline, their partner’s career and their age. Instead, we found that women who had changed their minds about becoming a professor cited a workplace culture that assumes motherhood – but not fatherhood – is incompatible with an academic career. We dubbed this the “specter of motherhood.”

Several of the women we interviewed said their advisers explicitly told them they have to choose between an academic career and a family and that “there’s more to life than babies.” Women also said they experienced intense pressure to reject, denigrate or hide the mere possibility of motherhood for fear of no longer being taken seriously in the profession. Some went to great lengths, such as hiding medically dangerous miscarriages or strategically telling others that they didn’t intend to have children.

One student recounted how, at a panel on gender issues in STEM, a woman professor’s “gist was that having children is sort of narcissistic. And she’s above that … like, simpletons want to have kids.”

Research shows that mothers in high-status, elite professions – ones that demand significant levels of training and long work hours – are no less committed or productive than fathers or childless peers. Yet inaccurate stereotypes persist and are a critical source of discrimination.

The irony is that, despite workplace cultures that can be hostile to motherhood, elite, often male-dominated, careers can be very favorable for parents – at least when it comes to overall levels of pay and access to benefits. The very things that make these jobs desirable in the first place – such as high salaries, flexible work hours, access to health insurance and high-quality child care – also make them particularly supportive of parenting.

But if the culture of these workplaces pushes women out, it makes it doubly hard to challenge these damaging stereotypes.

An outstanding question is the extent to which women in elite and male-dominated occupations that we did not study, like corporate law and finance, might be similarly affected by the “specter of motherhood.”

Some evidence suggests that they are.

If the problem is pervasive across many industries and workplaces, targeted policies like improved child care or more flexible hours are important, but not enough. Leaders also need to proactively challenge the narrative that motherhood can’t coexist with success in an elite career.