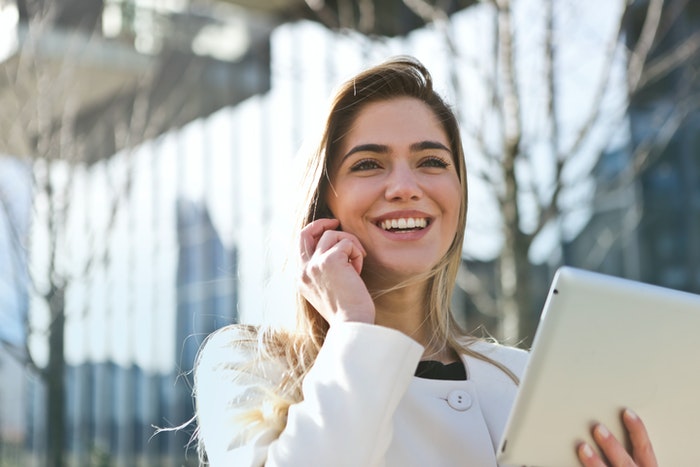 Should Students Consider Politics As A Career Direction?

With all that has been going on during the past few years in the political area, some students serving in student government and those with Political Science or History as a major may think about going into Politics.

People who choose that direction may be motivated by a number of things. Among them may be the desire to:

– Serve the people in their community, city, state or Country

– Do good and make things better for the people they represent

– Assume a position of power

To be successful, students must possess the personal qualities that seem to permeate politics today. Of course, some of these qualities may be good, while others tend to be bad for the people they represent.

– Looks out for the best interests of the people they represent

– Puts Our Country ahead of Their Political Party

– Able to build agreement and support

– Always concerned with the best interests of Our Country

– Is Willing to Tell Lies about everything and anything

– Obfuscates information and facts to make them difficult to understand

– Talks out of Both Sides of His/Her Mouth, whichever is expedient

– Puts their Political Party ahead of the People they represent

– Takes Money in return for their support and votes

– Allows Lobbyists, Special Interests and PAC’s to influence their votes

– Puts Personal Gain ahead of Constituents and Our Country

– Ignores the need for a Balanced Budget

– Favors the Rich over the Middle-Class Workers

– Tacks on PORK to desirable and important Bills

– Willing to Inflate Costs, as long as it Benefits Them

– Is willing to obstruct investigations to protect cronies

– Plays fast and loose with facts

– Denies responsibility for anything that goes wrong

– Quick to hurl insults at anyone who disagrees

Of course, some people go into politics with the best intentions but end up being seduced by money, power and personal gain. Others are pressured and intimidated into submission by other politicians in their own party. Sometimes, it is not a pretty picture.

Those with political power seem to be motivated by one thing – staying in power. It seems that they are willing to do anything in order to accomplish that goal. Either way, aspiring politicians should ask themselves:

– Are my political intentions good and honorable?

– Will I always put my Constituents, State and Country first?

– Will I work to eliminate unethical behavior, corruption and improper personal gain from politics?

Some students see a broken system and want to change the way things work in politics today. Other students may only see the personal benefits that can result from holding political office. Which person is hiding in you?