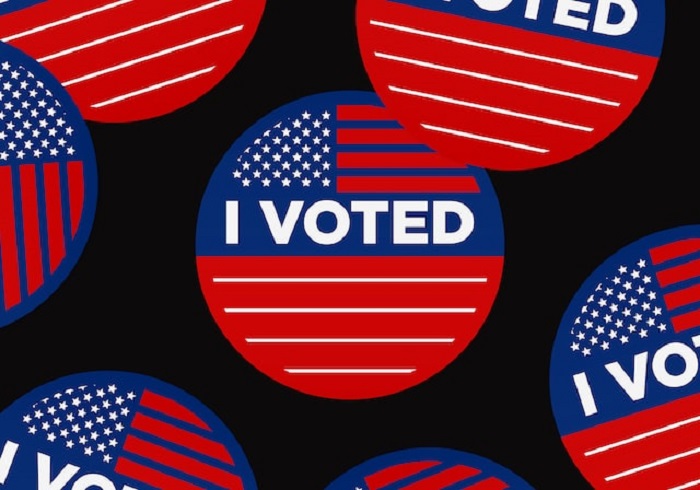 The first major election since the Supreme Court overturned Roe v. Wade saw abortion rights on the ballot in a record number of states. The outcomes of these initiatives suggest that when Kansas voters in August 2022 rejected a proposed constitutional amendment declaring there is no state right to abortion, it was not a fluke.

Indeed, results following the close of polls on Nov. 8 revealed that voters in Kentucky had followed suit and rejected a similar constitutional amendment. And in three other states — California, Michigan and Vermont — voters approved constitutional amendments to safeguard abortion access as part of a broader protection of personal reproductive autonomy, including contraception. In Vermont, the margin of victory was sweeping: 77.2% to 22.8%, with 95% of votes in.

In Montana, where restrictive abortion laws already prohibit post-viability abortions – that is, those after 24 weeks of pregnancy – voters rejected a referendum that threatened doctors with criminal penalties of up to 20 years in prison if they did not try to sustain the life of a fetus “born alive” after an abortion.

All told, the outcome of the initiatives underscores the crucial role of state law after the Supreme Court’s Dobbs ruling returned the issue of abortion access back to “the people” and the states.

Abortion on the ballot and the campaign trail

But abortion was also “on the ballot” indirectly – in key state and federal elections in which abortion appeared to have been a campaign issue.

In New York, where Governor Kathy Hochul defeated Republican challenger Lee Zeldin, the Democrat incumbent billed herself as “the reason why abortion is protected in New York” and stressed a governor’s “immense” power to affect abortion rights.

Exit polls indicate 60% of voters nationwide – up 9% since 2020 – believe that abortion should be legal in all or most cases.

A majority – 60% – of voters expressed anger at the Supreme Court over the Dobbs ruling and indicated that they trusted the Democratic Party more than the Republican Party on the issue by a margin of 52% to 42%. These sentiments played out in the election results. For example, in New Hampshire, Democrat Maggie Hassan held onto her Senate seat against a Republican challenger, Don Bolduc, who called the Dobbs ruling a reason to “rejoice.” And 35% of New Hampshire voters said abortion was their top issue, behind only inflation at 36%. Polls also show a gender gap, with more women than men reporting abortion as their top issue.

Ballot initiatives are likely to continue into the 2024 presidential election given voters’ response on Tuesday.

The midterm elections point toward protecting access to abortion, more so than preelection polls suggested they would.

As of this writing, the House and Senate hang in the balance, yet federal bills that would protect or restrict access to abortion were already unlikely to become laws given that the Supreme Court has indicated states should decide their own laws. This means state laws remain on the front line, and the midterm election was just a “hold the line” moment.

Most states have not yet had legislative sessions or elections, and most candidacies were declared before Dobbs was decided. The midterm elections didn’t make the landscape worse for access to care – indeed, the right to abortion care was expanded, or least protected in some places. But the high variability of state laws will mean that conflicts continue both among states, and between states and the federal government.

Patient and provider confusion will likely continue, given the high degree of state law variability, which will limit access to care and increase risks in some states.