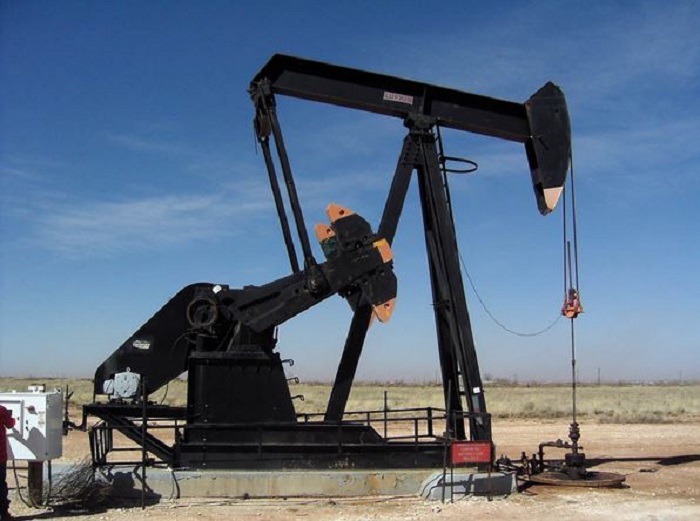 The Biden administration will open roughly 144,000 acres for leases for oil and gas drilling on public lands and waters, with royalty rates increased for the first time since the 1920s, DOI said Friday. Oil and gas drillers will now need to pay 18.75% royalties, a 50% increase from the 12.5% rate established when the federal government first imposed them about a century ago.

Biden paused oil and gas drilling during his first week in office but a court order, and concern over high gasoline prices, are compelling the administration to offer leases. The most recent UN IPCC report concluded that even existing fossil fuel infrastructure puts the Paris Agreement goal of limiting warming to 1.5°C (2.7°F) out of reach, and building additional carbon-intensive infrastructure only further seals our fate.