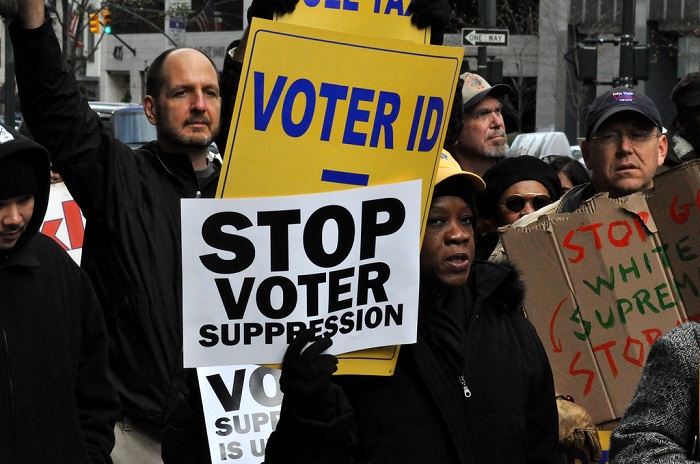 It’s Too Soon To Say If Some States Making It Harder To Vote, Some Are Making It Easier Will Affect Voter Turnout In 2022

There’s been a good deal of crying foul about what are being called anti-democratic new state laws that make it harder to vote.

But it turns out such laws might have little impact on voter turnout and vote margins in an election.

That’s according to a February 2022 analysis by Sabato’s Crystal Ball, a newsletter that provides nonpartisan election analysis.

The 2020 presidential election had the highest voter turnout of the past century, with 66.8% of citizens 18 years and older voting in the election.

All 435 seats in the House of Representatives and 35 of the 100 Senate seats will be up for grabs during the election. Democrats hold slim majorities in both chambers. If Republicans are able to increase the number, they will likely flip control of both chambers in their favor.

As a political scientist, I study state voting and elections rules. Voting is important to a healthy democracy because it is how we consent to being governed and let elected officials know what policies we want.

Voting laws also protect against voter fraud. Thanks to these laws, election fraud in the United States is very rare and typically has no impact on the election outcome.

It is too soon to say the full effect that these new voting laws will have in shaping the 2022 elections.

New laws might not make voting easier or harder

During the 2021 legislative sessions, 36 states adopted legislation that change the way citizens vote.

Most of these recent laws don’t make voting easier or harder. They make the process easier for the state and local officials who run elections.

For example, a new law in Utah improves communication between the Social Security Administration and election officials to ensure that dead voters are removed from voter registration lists. 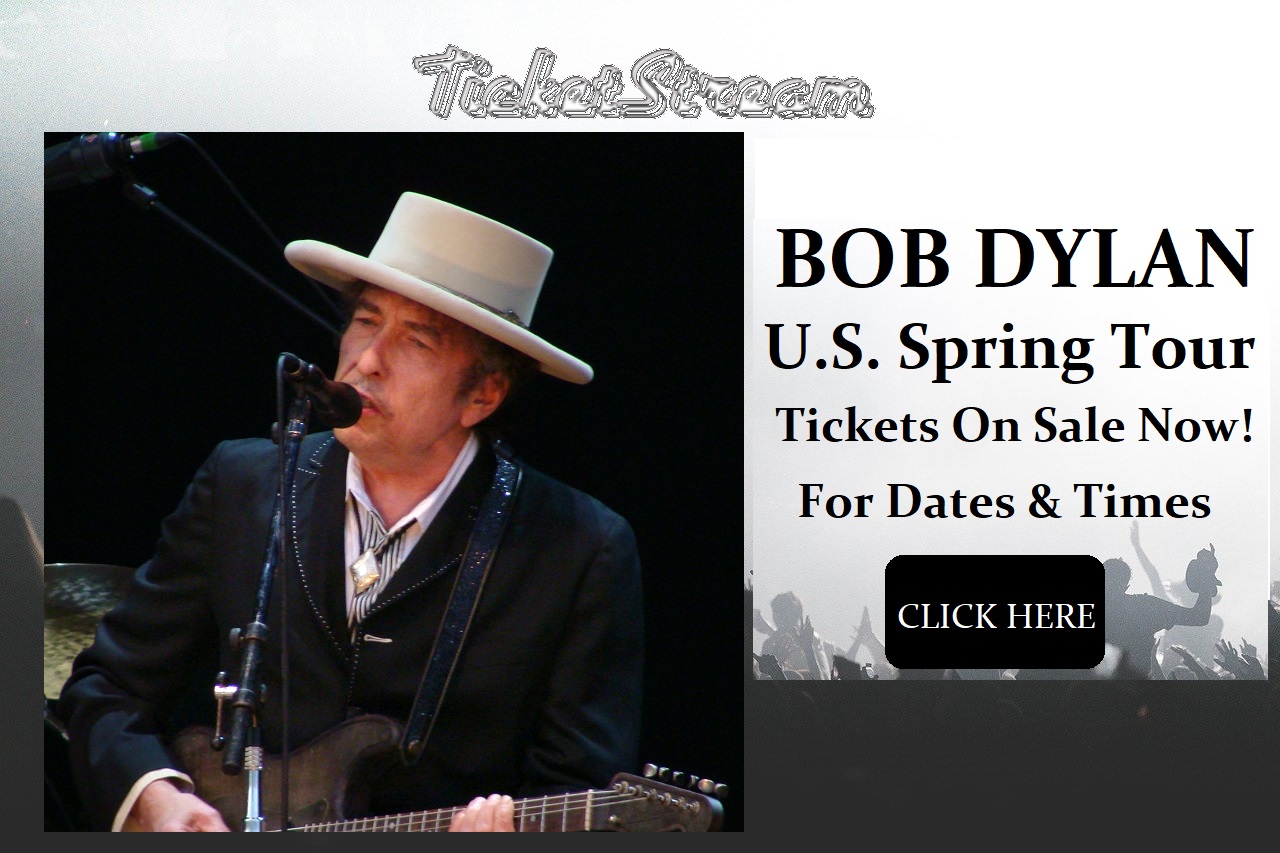 States making it harder to vote

Nineteen states, meanwhile, enacted 33 laws that can make it harder for Americans to vote, according to the Brennan Center for Justice.

A large number of mail-in ballot requests for Texas’ March 2022 primary have been rejected because of this change. Texas has also limited the hours for early voting locations and banned the popular trend of drive-through voting.

In Georgia, voters requesting absentee ballots must now provide a photo ID when they request a mail ballot and when they return it.

In some cases, things are getting easier

Twenty-five states, meanwhile, have passed 62 laws since 2020 that could make voting easier.

Some states made it easier for specific groups of voters. For example, in Maine, students can use their student photo ID to vote. In North Dakota, students can share a letter from a college or university to vote. Indiana now allows a document issued by a Native American tribe or band to serve as valid ID to vote.

Hawaii, Illinois, Maryland, New Mexico, Nevada and Vermont passed bills that protect or ease voter access to polling places. Maryland’s bill requires counties to offer a minimum number of early voting centers based on population. Vermont will now allow outdoor and drive-up voting. Starting with the 2022 primary election, all voting in Hawaii will be by mail.

These changes give voters more options or simply make it easier to vote and may help increase turnout.

The answer may not be that simple.

Turnout in the 2020 presidential election was unusually high, even with some state laws that voting rights advocates believe made it harder for people of color and other groups to vote.

Voting laws are not the only influencers of voter turnout. But adding extra hurdles to voting may lead to frustration that keeps some voters at home. The upcoming midterm elections will provide clarity about whether these new voting laws have a measurable impact on voter turnout.