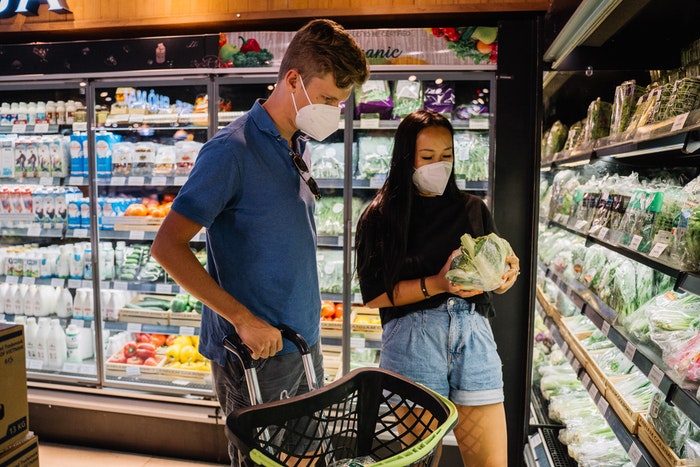 Despite the profound impact of the COVID-19 pandemic on the vulnerable in the United States, the percentage of Americans in food-insecure households held steady in 2020 at 10.5%, figures released on Sept. 8, 2021, show.

Although unchanged from 2019, the new numbers are important for two main reasons.

First, food insecurity – the state of being unable to adequately provide food for yourself or your family – has become one of the leading, if not the leading, indicator of well-being for vulnerable Americans. And with 38.3 million food-insecure Americans, the number of people affected is still high.

Second, the fact that the overall rate did not increase despite a serious economic downturn underscores the importance of government intervention when it comes to getting food to Americans who need it.

That food insecurity stayed stable was due to various government actions. The Trump administration and Congress funded economic relief and stimulus packages that supplemented the incomes of millions of Americans.

For some households, these measures meant their income was higher than it was before the COVID-19 pandemic. As a consequence, these families had enough money to pay for a food-secure diet. Meanwhile, the U.S. Department of Agriculture provided the maximum Supplemental Nutrition Assistance Program (SNAP) benefit for all recipients on a temporary basis. This policy change represented a huge increase for many families – up to roughly $620 a month for a family of four.

And the agricultural supply chain was enormously successful in the face of a global pandemic. This success meant there were few shortages of food and only small increases in prices.

The importance of charitable food assistance also can’t be overstated. Food banks and food pantries responded nimbly and quickly to an unprecedented increase in demand and provided assistance to at least 60 million Americans in 2020. This was a 50% increase from 2019.

But everything would have been much, much worse both during the COVID-19 pandemic and before the pandemic were it not for the existence of SNAP. This nutrition program has been shown to alleviate food insecurity in study after study.

As the government’s response to the COVID-19 pandemic has demonstrated, the United States can, I believe, assure a “right to food” in the United States through government interventions, especially through expansions in benefits and SNAP eligibility.