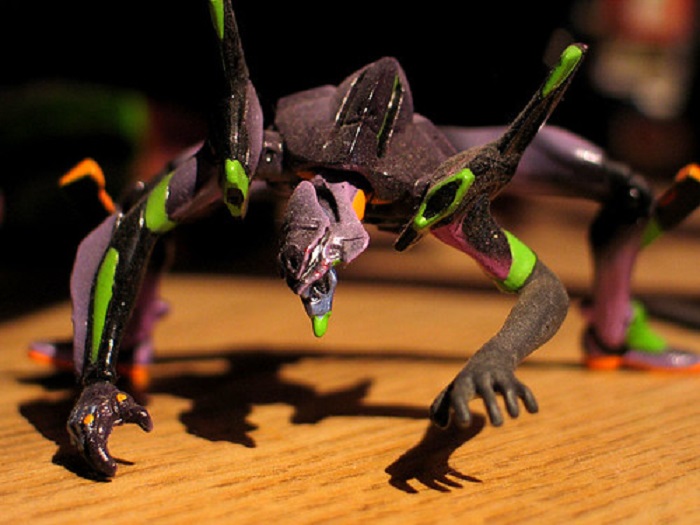 A Beginners Guide To The Berserker!

If you are looking to play the Berserker class in Tera then this article will give you an overview of the class and a few tips that you can use.

This class is an offensive juggernaut and wields a massive axe. The cool thing about the Berserker is that you will be able to take on multiple enemies quite well and the arc of your attacks is immense due to your axe so you will knock most enemies off their feet.

The other thing to note about the Berserker is that you have above average defence abilities but the thing to remember with this class is to make sure you get a decent axe as soon as you can because it directly relates to your defence ability.

With better than average defence and a heavy attacks the Berserker is for people that don’t want to worry about taking on foes 1 vs 1 and want to be in the thick of the battle.

Let us have a look at a few of the skills that will make up your arsenal with the Berserker:

Combo Attack – This is your standard attack and if you hold down the mouse button you will start a combo. The other thing to note with the Berserker is that you will actually get stronger the more you hit an opponent. This combo attack will restore about 10% of your MP per successful hit.

Glyph of Carving – This is a glyph that is well worth picking up and will increase the critical chance of carving by 10%.

Block – This is your standard block and you will block the stat that is equal to the weapon. This is why it pays to have a good axe as soon as you can. For instance if you have 3000 block on your axe and you take 4000 damage from the hit with a successful block you will only take 1000 damage.

Glyph of Spirit – This is a decent glyph to have with block as you will gain 3% mana with each successful block.

The other glyphs that you will want to pick up depending on how you play the game are:

Glyph of the Slick – This will remove the movement speed reduction that you get with some spells.

Glyph of Energy – This reduces the cooldown of certain spells which is handy.

Another skill that is worthy of note is the Thunder Strike which is a HUGE strike with your axe and it will land 4 metres in front of you. This is your strongest attack and you will also be able to keep on advancing due to the animation of this skill.

The Berserker is great fun and is recommended for Beginners to Intermediate MMO players.

Published in GAMING and IN OTHER NEWS