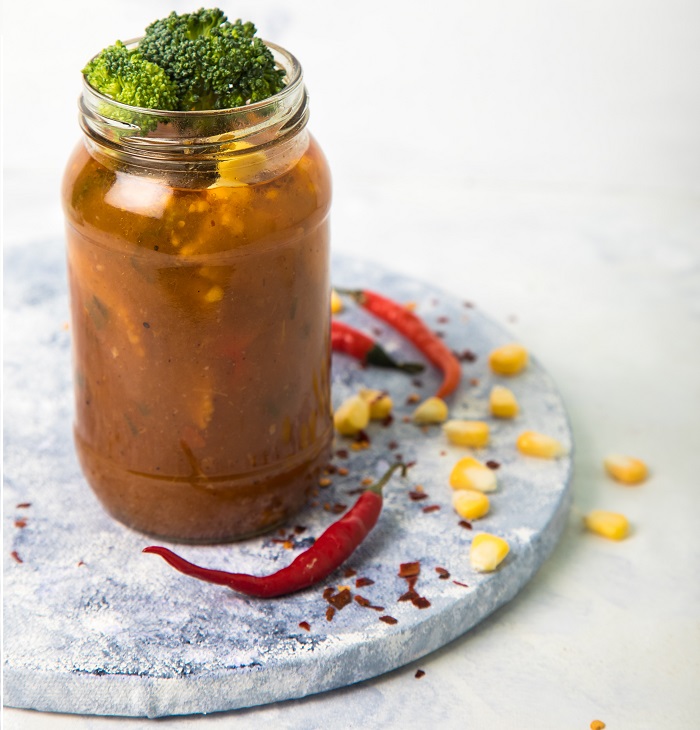 Florida’s outbreak of listeria has so far led to at least one death, 22 hospitalizations and an ice cream recall since January. Humans get sick with listeria infections, or listeriosis, from eating soil-contaminated food, undercooked meat or dairy products that are raw, or unpasteurized. Listeria can cause convulsions, coma, miscarriage and birth defects. And it’s the third leading cause of food poisoning deaths in the U.S.

Avoiding unseen food hazards is the reason people often check the dates on food packaging. And printed with the month and year is often one of a dizzying array of phrases: “best by,” “use by,” “best if used before,” “best if used by,” “guaranteed fresh until,” “freeze by” and even a “born on” label applied to some beer.

People think of them as expiration dates, or the date at which a food should go in the trash. But the dates have little to do with when food expires, or becomes less safe to eat. I am a microbiologist and public health researcher, and I have used molecular epidemiology to study the spread of bacteria in food. A more science-based product dating system could make it easier for people to differentiate foods they can safely eat from those that could be hazardous.

The United States Department of Agriculture reports that in 2020 the average American household spent 12% of its income on food. But a lot of food is simply thrown away, despite being perfectly safe to eat. The USDA Economic Research Center reports that nearly 31% of all available food is never consumed. Historically high food prices make the problem of waste seem all the more alarming.

The current food labeling system may be to blame for much of the waste. The FDA reports consumer confusion around product dating labels is likely responsible for around 20% of the food wasted in the home, costing an estimated US$161 billion per year.

It’s logical to believe that date labels are there for safety reasons, since the federal government enforces rules for including nutrition and ingredient information on food labels. Passed in 1938 and continuously modified since, the Food, Drug, and Cosmetics Act requires food labels to inform consumers of nutrition and ingredients in packaged foods, including the amount of salt, sugar and fat it contains.

The dates on those food packages, however, are not regulated by the Food and Drug Administration. Rather, they come from food producers. And they may not be based on food safety science.

For example, a food producer may survey consumers in a focus group to pick a “use by” date that is six months after the product was produced because 60% of the focus group no longer liked the taste. Smaller manufacturers of a similar food might play copycat and put the same date on their product.

One industry group, the Food Marketing Institute and Grocery Manufacturers Association, suggests that its members mark food “best if used by” to indicate how long the food is safe to eat, and “use by” to indicate when food becomes unsafe. But using these more nuanced marks is voluntary. And although the recommendation is motivated by a desire to cut down on food waste, it is not yet clear if this recommended change has had any impact.

A joint study by the Harvard Food Law and Policy Clinic and the National Resources Defense Council recommends the elimination of dates aimed at consumers, citing potential confusion and waste. Instead, the research suggests manufacturers and distributors use “production” or “pack” dates, along with “sell-by” dates, aimed at supermarkets and other retailers. The dates would indicate to retailers the amount of time a product will remain at high quality.

The FDA considers some products “potentially hazardous foods” if they have characteristics that allow microbes to flourish, like moisture and an abundance of nutrients that feed microbes. These foods include chicken, milk and sliced tomatoes, all of which have been linked to serious foodborne outbreaks. But there is currently no difference between the date labeling used on these foods and that used on more stable food items.

Infant formula is the only food product with a “use by” date that is both government regulated and scientifically determined. It is routinely lab tested for contamination. But infant formula also undergoes nutrition tests to determine how long it take the nutrients – particularly protein – to break down. To prevent malnutrition in babies, the “use by” date on baby formula indicates when it’s no longer nutritious.

Nutrients in foods are relatively easy to measure. The FDA already does this regularly. The agency issues warnings to food producers when the nutrient contents listed on their labels don’t match what FDA’s lab finds.

Microbial studies, like the ones we food safety researchers work on, are also a scientific approach to meaningful date labeling on foods. In our lab, a microbial study might involve leaving a perishable food out to spoil and measuring how much bacteria grows in it over time. Scientists also do another kind of microbial study by watching how long it takes microbes like listeria to grow to dangerous levels after intentionally adding the microbes to food to watch what they do, noting such details as growth in the amount of bacteria over time and [when there’s enough to cause illness].

Consumers on their own

Determining the shelf life of food with scientific data on both its nutrition and its safety could drastically decrease waste and save money as food gets more expensive.

But in the absence of a uniform food dating system, consumers could rely on their eyes and noses, deciding to discard the fuzzy bread, green cheese or off-smelling bag of salad. People also might pay close attention to the dates for more perishable foods, like cold cuts, in which microbes grow easily. They can also find guidance at FoodSafety.gov.

Published in IN OTHER NEWS and WHAT'S GOOD