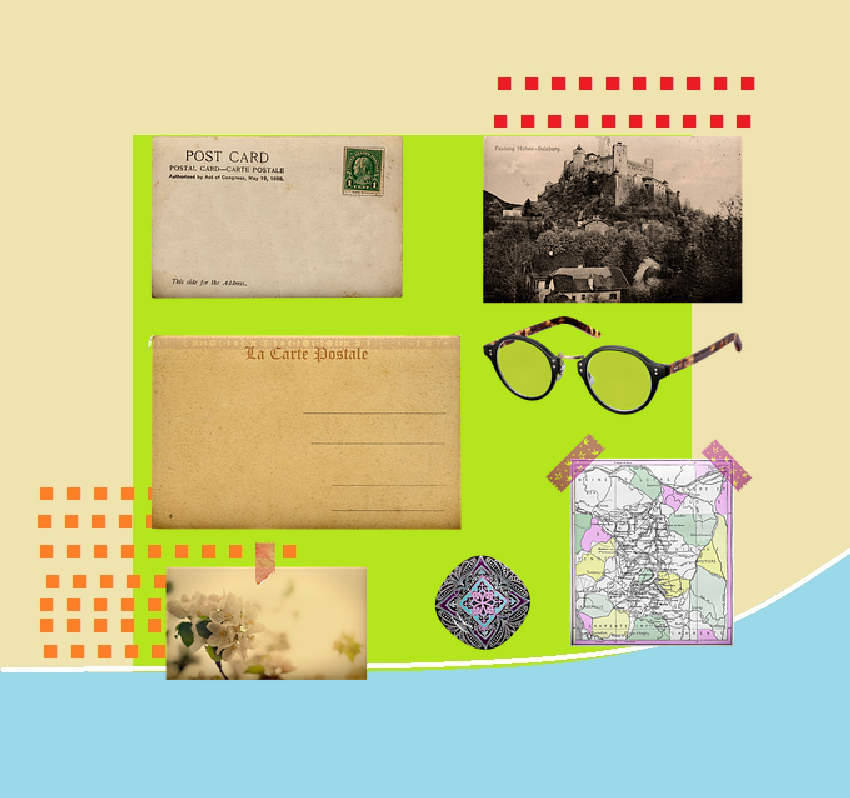 President Joe Biden’s comprehensive social safety net bill faces a tough road to passage. But if Democrats succeed in getting it through the Senate and Biden signs it, there’s another challenge ahead for the legislation: How to get its many programs – providing tax cuts for the middle class, expanding access to affordable housing, higher education, health care coverage and child care – to the people it aims to help. If the people who need these programs do not know about them or do not know how to enroll, the programs won’t do any good.

Older, poorer, less educated and foreign-born people often do not sign up for benefits to which they are entitled because they do not know about them or do not know how to access them. Already, government agencies are setting up websites to provide information about these programs and help people determine whether they are eligible for aid.

Our recent research finds this might not actually be the best way to engage with the people who need this help the most. In a study we just published, we were surprised to learn that postcards were far more effective at getting people connected to these sorts of services than setting up phone hotlines, websites or email addresses. Although we conducted our work in 2016, the study wasn’t published until October 2021. To our knowledge, no major social services outreach effort has tried using postcards in this way. We think now might be a good time.

What methods are effective?

When it comes to distributing aid globally, the U.N. and the World Bank praise the shifts to digital and phone communications for making services more accessible. They point out that almost everyone now has a cellphone, even in places without advanced economies.

Many researchers have studied what types of messages work best to reach these communities. But almost no one has examined which methods of communicating these messages are most effective.

Our goal was to understand how disadvantaged communities perceive the relative costs and benefits of using either a phone hotline, an email, a prepaid postcard or a postcard requiring a stamp to seek information about how to access badly needed health services.

We expected the phone hotline to be the most convenient communication option. We assumed it would inconvenience only recent immigrants with limited language skills.

Our expectations were wrong.

We partnered with the Prolepsis Institute of Preventive Medicine, Environmental and Occupational Health, a nonprofit that provides free meals in high-need schools across Greece. As part of this program, Prolepsis conducts a regular survey to collect information about students and their families’ nutrition and health needs. Through this survey, we invited 16,456 parents to seek information on free dental care for their children using one of four randomly assigned communication modes: phone hotline, email inquiry, prepaid postcard or postcard requiring a stamp.

People who were told to contact Prolepsis through an email address or a phone hotline responded much less frequently than those offered postcards. To be exact, we find that subjects were 18 times more likely to seek information about dental services when told to use a prepaid postcard and eight times more likely when told to use a postcard requiring postage, as compared with using a phone hotline or email.

Don’t make me call a bureaucrat

To understand why phone hotlines and emails were so ineffective, we conducted hundreds of interviews and focus groups with parents from the survey. We discovered that, even though phone access is universal and social calls are routine, many people are hesitant to pick up the phone to call a government worker.

Our interviewees believed they lacked the skills to interact with an administrator. They did not call the phone hotline because they did not want to be perceived as incompetent and face the stigma of mishandling a conversation with a bureaucrat.

Email was even more challenging, as many reported that they did not have a computer at home or steady internet access. While the notion that email is inconvenient and inaccessible was widely shared by interviewees irrespective of education, age and level of poverty, it was particularly prominent among the more socioeconomically disadvantaged and those born abroad.

Our study was fielded in Greece, a country with inequities in technology use similar to those in the United States. For example, across industrialized and democratic countries, 83% of the population had household internet access in 2016, the year we conducted our experiment. In Greece that year, it was just 70% – and 73% in the U.S. In 2019 – the most recent year for which data is available – household internet access is almost universal in the richest quartile. But in the bottom quartile of both Greek and American households, just over 60% had access to the internet.

Service providers and vulnerable beneficiaries assess the costs and benefits of using communication technologies differently. For many white-collar office workers, firing off an email or picking up the phone for a bureaucratic inquiry is routine and convenient. But it can be paralyzing for others.

If information about benefits is not communicated in ways familiar and comfortable to high-need groups, welfare benefits will accrue to Americans who know how to claim these services rather than to those in greatest need.

Although old-fashioned, the postcard may be a promising solution. Our message is simple: There may be huge advantages to using older, simpler, familiar technologies to get the help to those who need it.

Published in IN OTHER NEWS and POLITICS