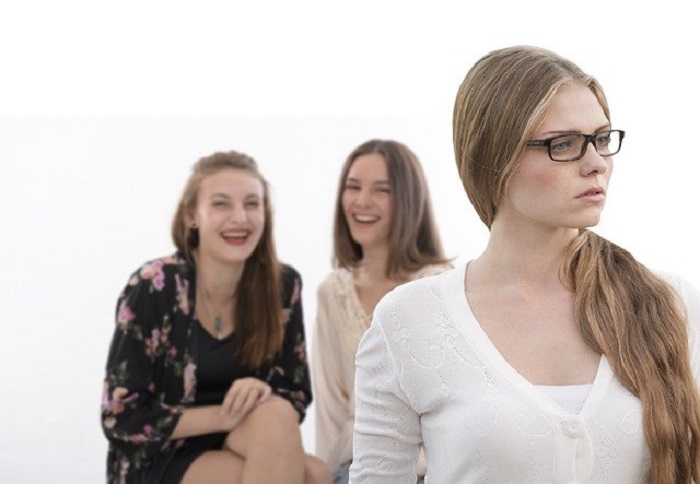 Over recent years, England has faced a concerning rise in cyberbullying compared to other countries. This issue has been compounded by an increase in digital activity among teenagers during COVID-19 lockdowns.

Cyberbullying, sometimes called online harassment or abuse, refers to behaviours where a person repeatedly causes harm to others using electronic devices and technologies. The modern abundance of devices with internet access makes it easier for cyberbullies to remain anonymous and create multiple accounts with different identities, giving them the freedom to attack multiple social media users simultaneously, often without obstruction.

There are numerous means of victimisation. These include making posts on social media intended to threaten or humiliate someone, publishing videos or photos that embarrass or intimidate, and “doxxing” — posting someone’s personal or private information, such as where they live, online.

All this harassment leaves victims feeling isolated, scared and depressed. We know that tragically, many victims contemplate suicide.

We have investigated school bullying and cyberbullying among young people in the UK, and have recently published our findings. Some 408 people aged 16-30 took part in this research project, which involved completing a survey online. The majority (351, or almost 90%) were still at school at the time they took part.

Some 37% of participants reported they had experienced cyberbullying. The victims primarily classified the perpetrators as their classmates, followed by students the victims perceived as “popular” in school, older boys or girls, and people unknown to them.

Victimisation took place on various platforms, with Facebook the most commonly reported (74%), followed by Twitter (17%), Snapchat (9%) and Instagram (9%). Common forms of victimisation included the spreading of malicious rumours (49% of participants who experienced cyberbullying said they were subject to rumours), threats (44%), and exclusion from a group, such as chat rooms or online games (29%).

Although our sample size was relatively small, and the majority of respondents were female, these findings are concerning, suggesting schoolmates cyberbully each other at a large scale. Importantly, victims reported that the online incidents they were subjected to occurred most commonly because of arguments in real-life settings. So it’s clear cyberbullying and bullying at school are often interconnected.

When school bullying and cyberbullying collide

Nowadays, more and more schools and teachers tolerate students using mobile phones at school. And although social media and access to the internet can be a useful educational tool, there are students who use technology to victimise their classmates or others.

Other researchers have shown that cyberbullying can occur alongside verbal aggression and violent behaviour, and vice versa. An escalation of bullying in the schoolyard to bullying online, or vice versa, could be at the hands of the perpetrator, or of the victim seeking revenge. As one of our participants said:

He bullied me at school, shoved my things around for no reason and laughed at me with his friends, made fun of my clothes and the way I speak. I could not take it anymore, so one day I created a fake Facebook account and badgered him with texts and posts. I am not sorry, he deserved it for what he was doing to me at school.

Another participant told us:

She [a girl at the participant’s school] kept telling people to ignore me and not like my posts. She would embarrass me whenever I would upload a photo and she would share my photos with others just for a laugh […] So one day I just went up to her and told her to leave me alone but she laughed and that made me so angry so I pushed her down. Now she does it even more and her friends joined in as well. I don’t know how to stop this.

What should we do?

In today’s digital age, bullying among children and young people no longer stops when the school bell rings. But it appears that protective policies have progressed at a much slower pace than the means of cyberbullying have advanced.

It’s clear from our study, and other research in this area, that Facebook is a particularly risky platform for cyberbullying. With Facebook founder and CEO Mark Zuckerberg having firmly denied criticism the company prioritises profit over users’ safety, it would be timely to see further protections put in place for users.

For example, Facebook should work to shorten the response time when online harassment is reported. Although we understand reports are usually reviewed within 48 hours, this can still allow ample time for further dissemination of abusive material.

Separately, it’s crucial that schools and policymakers pay equal attention to cyberbullying as they do to traditional bullying, as well as the way the two interact. While there are multiple campaigns seeking to raise awareness about cyberbullying, it’s possible that teenagers in the UK would benefit from a more intense and sustained campaign to inform parents on how to protect their children.

Such a campaign could include expert advice for parents on how to monitor their child’s online behaviour in a constructive way, how to support their child in the event they do fall victim to cyberbullying, and how to manage the situation if their child is perpetrating cyberbullying. Regularly educating children at school about the consequences of school bullying and cyberbullying is also important.