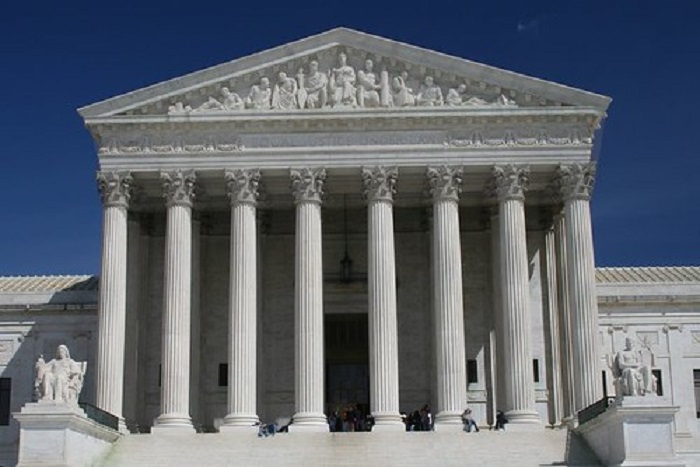 Supreme Court May Have Final Say But, Appeals Court Says Trump Has Given ‘No Legal Reason’ To Defy Congress’ Demand For Jan. 6 Documents

Former President Donald Trump has lost his latest legal battle over documents relating to the Jan. 6 attack on the Capitol, in a case that tests the power of a former president to withhold his records from Congressional scrutiny.

On Dec. 9, 2021, the D.C. Circuit Court of Appeals court said that the Congressional committee investigating the Capitol attack should have access to a trove of evidence that Trump is attempting to shield from the panel.

It is the latest ruling in a series of court cases in which Trump has fought legal demands from Congress for documents from his administration. This legal battle pitted the untested powers of a former president to keep his papers from public view against the proven power of the current president to determine which administration documents – from former or current presidents – can be released to the public. The battle is likely headed to the Supreme Court.

How did we get here?

After Jan. 6, the House of Representatives established a select committee to investigate the facts and circumstances surrounding the attack. Of the nine members, two are Republicans; all were appointed by House Speaker Nancy Pelosi.

As part of the committee’s investigation, Congress sought to obtain records – including visitor logs, handwritten notes and speech drafts – from Trump’s period in office that relate to the Capitol attack.

In addition to issuing subpoenas to Trump aides for documents and testimony – with varying degree of success in getting former administration officials to comply – the select committee requested presidential records that were held by the National Archives.

Presidential records are materials created or received by the president or his immediate staff to help the president carry out his constitutional duties.

Under the Presidential Records Act, once a president leaves office, it becomes the job of the archivist of the United States to preserve the former president’s documents. The archivist also controls their release.

This means the select committee had to ask the archivist for access to Trump’s records.

The law requires that, after the archivist receives such a request, he notify both the former president, in this case Trump, and the current president, Joe Biden. If either man felt that the records contained constitutionally protected information that should not be disclosed, either had 30 calendar days to assert that claim.

Trump did just that. He told the archivist that he believed the records were protected by executive privilege and that they could not be disclosed. 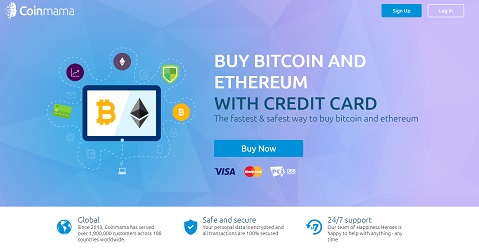 What is executive privilege?

Executive privilege enables presidents and executive branch officials to withhold documents that would reveal the opinions, recommendations and deliberations on which governmental decisions and policies are based. This privilege exists to encourage candor among presidential advisers by preserving the confidentiality of their communications.

Trump has argued that some of the documents the select committee requested from the archivist reflect deliberations that he asserted should remain confidential. According to Trump’s legal team, releasing the documents would hurt the office of the president by compromising the ability of future presidents to rely on full and frank advice.

For example, Presidents Harry Truman, Richard Nixon and George W. Bush all argued that the modern realities of the presidency require that presidents be able keep some information secret even after leaving office.

However, this is the first case in which a former president has asserted executive privilege and the current president disagreed.

Under the Presidential Records Act, the archivist must consult with the incumbent president when a former president asserts a claim of privilege.

When Archivist David Ferriero did so, the Biden White House said asserting executive privilege would not be in the best interests of the country and instructed the archivist to grant the select committee access to the records.

Trump then went to court. Among other things, he asked the judiciary to prevent the archivist from giving the disputed records to the select committee.

Then, on Dec. 9, the Circuit Court ruled that Trump had provided insufficient legal basis for overriding Biden’s decision. In the opinion, the court noted that the “profound interests in disclosure” of the documents far outweighed Trump’s concerns about executive privilege.

The D.C. District Court ended its opinion by saying that the “events of January 6th exposed the fragility of those democratic institutions and traditions that we had perhaps come to take for granted. In response, the President of the United States and Congress have each made the judgment that access to this subset of presidential communication records is necessary to address a matter of great constitutional moment for the Republic.

“Former President Trump has given this court no legal reason to cast aside President Biden’s assessment of the Executive Branch
interests at stake, or to create a separation of powers conflict that the Political Branches have avoided.”

This case is just the latest in a series of battles over congressional access to information from the Trump administration.

The D.C. Circuit Court acknowledged the implications of these battles in its opinion and noted that arguments over the documents are best worked out between the political branches of government.

Yet, these disputes raise real separation of powers concerns, particularly – as here – when the executive and legislative branches look to the courts to serve as an umpire. Also at stake is how much power Congress has to hold the president accountable. As a result, the case is very likely headed to the Supreme Court.