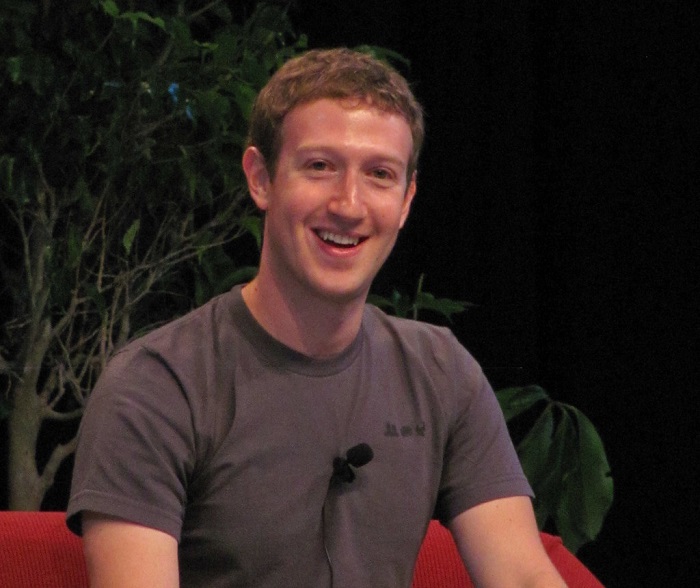 The Wall Street Journal recently revealed that Facebook treats users’ posts differently depending on their wealth, privilege and status.

That and other findings based on internal Facebook documents may be troubling enough, but the social network’s bigger problem could be the Securities and Exchange Commission.

The documents suggest Facebook presented different, contradictory versions of these policies in public and private. From a securities regulation standpoint, any big lie could potentially defraud investors and invite an investigation – especially when the company involved is Facebook.

I’m a legal scholar who spent five years as an enforcement attorney at the SEC, the agency that protects investors and regulates securities. Let me explain securities fraud, what counts as a violation and why the WSJ documents, if genuine, may implicate Facebook and CEO Mark Zuckerberg.

The Wall Street Journal reported that Facebook executives, including Zuckerberg, made public statements about the company’s enforcement policy for offensive material that are contradicted by internal documents.

Specifically, the WSJ’s investigation found that the company’s use of an internal algorithm created a “whitelisting” program that allows VIP users to get around the company’s normal enforcement procedures. This is inconsistent with Zuckerberg’s position that all users are on an equal footing regarding when content is deemed offensive and removed.

The Journal said at least some of the documents it reviewed have been given to the SEC and Congress by someone seeking federal whistleblower protection. The veracity of these documents would likely be crucial to an SEC investigation.

As one internal Facebook document summarized: “We are not doing what we actually say we do publicly.”

This alone could make a strong case that there was a violation of securities law.

At its heart, securities fraud is about deceiving investors.

There are many different activities that can trigger a securities fraud investigation. For example, a company might “cook the books” and fudge some of the numbers it reports to regulators, which is what happened with the famous Enron case.

Another way is through a “pump and dump” scheme, which is when an individual or group hypes a stock or a product without disclosing key information regarding their involvement, only to turn around and sell it after they’ve driven the price up. A lawsuit alleges that’s what happened earlier this year when Reddit users prompted shares of GameStop to soar from under US$20 to as high as $483 in a matter of weeks.

Or there’s what securities lawyers call “garden variety fraud,” in which a company or executive tells a significant lie – or makes a significant misrepresentation – that misleads investors about some important aspect of the company. The SEC charged Volkswagen with defrauding investors by lying to the public about “the environmental impact of the company’s ‘clean diesel fleet.’”
This is what Zuckerberg might have done by making public statements that seem to contradict the company’s internal documents, as reported by The Wall Street Journal.

The key thing that each of these scenarios have in common is that someone misled investors.

It happens a lot

The most recent data that the SEC keeps on the matter shows that in 2020, the agency brought hundreds of actions against individuals or corporations for fraud. Keep in mind, these are only the cases that were brought. The SEC does not have unlimited resources, and some legal commentators speculate that many more cases go unchecked.

Zuckerberg would hardly be the first well-known figure to face scrutiny over potentially fraudulent activity. For instance, Elizabeth Holmes is currently on trial in California for allegations that her company Theranos deceived investors almost from its very creation in 2003.

Other high-profile individuals brought up on charges of securities fraud in recent years include Elon Musk, Martha Stewart and 50 Cent.

In fact, the SEC was so concerned about celebrities and their link to potentially false statements that in 2017 it urged potential investors in initial coin offerings for cryptocurrency to use caution when encountering celebrity endorsements on social media.

For its part, Facebook maintains that it’s been accurate in its communications with its oversight board and that the company is phasing out the practice of whitelisting.

“A lot of this internal material is outdated information stitched together to create a narrative that glosses over the most important point: Facebook itself identified the issues with cross check and has been working to address them,” a spokesman said.

In short, a key factor that regulators would have to uncover is whether Zuckerberg knew that internal documents showed something different than what he was publicly saying at the time. Based on my tenure at the SEC, this kind of evidence is crucial in determining if a potentially “stupid mistake” becomes a fraud charge.