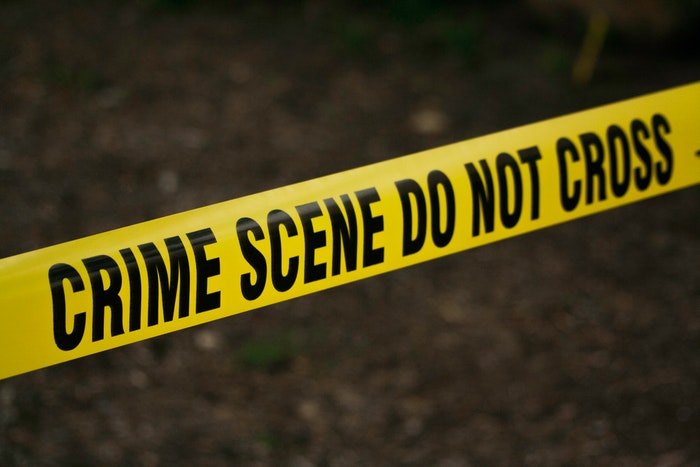 In a new study, we found that the overall U.S. gun violence rate rose by 30% during the first year of the COVID-19 pandemic compared to the year before. In 28 states, the rates were substantially higher between March 1, 2020, and March 31, 2021, compared to the pre-pandemic period from Feb. 1, 2019, through Feb. 29, 2020. There were 51,063 incidents of gun violence events resulting in injury or death in the United States in the first 13 months of the pandemic compared to 38,919 incidents in the same time span pre-pandemic.

Early in the pandemic, gun sales in the United States surged, with more than 20% of these purchases by first-time buyers. And access to firearms is a well-established risk factor for gun-related suicide and homicide. This sharp increase in firearm purchases raises serious concerns, since the combination of increased stress, social disruption and isolation during the pandemic created a perfect storm of conditions that could contribute to increased gun violence.

These trends were also concerning since the increased rates of gun violence could strain the health care infrastructure that was overtaxed due to an unprecedented influx of COVID-19 patients.

We are a team of scientists and physicians with expertise in preventive health care and modeling diseases of public health concern.

How pandemic conditions played a role

The pandemic has been associated with psychological distress due to increased isolation, increased rates of domestic violence, a disruption of social networks and unemployment. But much more research is needed to get a clear picture of how all of these variables may have contributed to overall gun violence.

We used a publicly available database of gun violence events and divided those events by the number of people living in each state. We also added other factors such as age, race and ethnicity, and we recorded the status of each state’s stay-at-home orders and the number of COVID-19 cases. We found that gun violence rates increased substantially in 28 states, or 56% of all states, scattered throughout the U.S., without any clear pattern. The increase in gun violence was highest in Minnesota, with a 120% increase.

The spike in gun violence in the era of COVID-19 comes as a stark reminder that greater public health resources are needed to address and prevent gun violence, even as we continue to work to mitigate the pandemic.