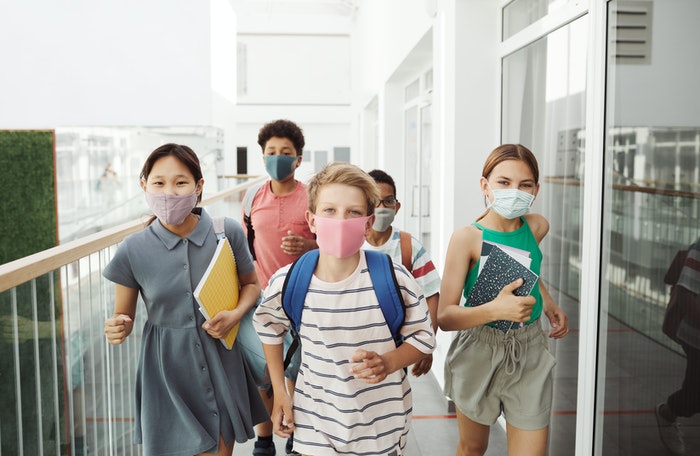 The Governor Or The School District? Who Has The Power To Say Kids Do Or Don’t Have To Wear Masks In School – It’s Not Clear

Legal battles over masks in schools are being fought across the country, including in Arkansas, California, Florida, Kentucky, Michigan, Oklahoma, Nevada and Texas.

Rather than clarifying policy, these legal challenges have led to more confusion.

As a new school year begins and COVID-19 hospitalizations rise across the country, the Centers for Disease Control and Prevention and the American Academy of Pediatrics recommend that students wear masks in school to help slow the spread of the coronavirus.

This guidance, and schools’ responses to it, has resulted in an intense debate. Some parents argue that they should be able to decide when and where their children wear masks, whereas others argue collective health and safety concerns take priority over individual choices. These arguments fall sharply along partisan lines, with 88% of Democrats supporting mask mandates and 69% of Republicans against the requirements.

Further complicating matters, some school districts have acted in outright defiance of their states’ regulations. These conflicts pose one key question: Who has the power to control the health and safety measures schools take – state leaders or local officials?

Simultaneous legal battles across multiple state court districts ensued and resulted in inconsistent rulings on whether banning masks in schools is constitutional.

With all of the partisan rhetoric, lawsuits and conflict, many parents are left bewildered about how to proceed with the school year.

This is not the first time legal battles have erupted in the wake of a public health emergency. During the influenza pandemic of 1918, state and local governments enacted a variety of restrictions to combat the spread of the virus. As they must now, officials had to make hard decisions about whether to close schools or prevent public gatherings. Mask mandates even existed in some areas. State and local judges routinely upheld these measures.

Many of the same constitutional questions debated over 100 years ago arise today about mask mandates and other pandemic-related regulations. 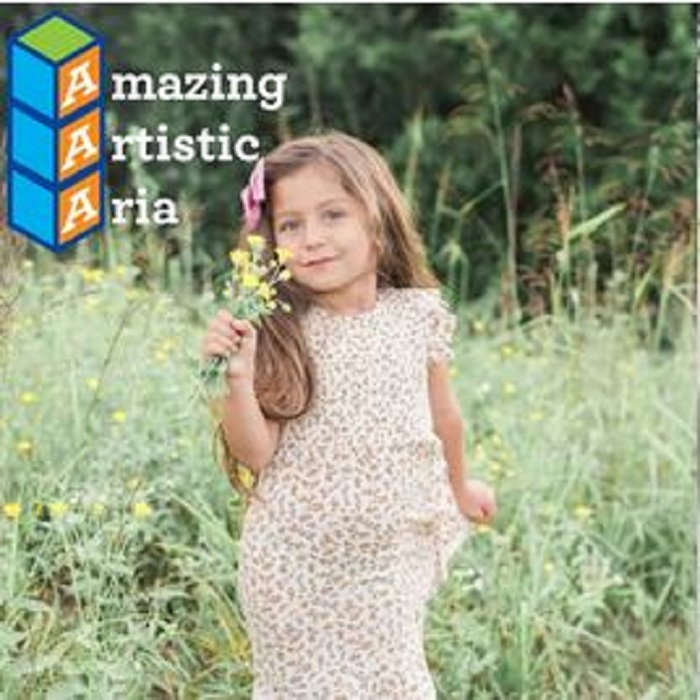 Long-standing U.S. Supreme Court precedent recognizes that states have broad powers to regulate the health and safety of their citizens during a public health crisis.

But no right is absolute. When evaluating a state’s actions in a pandemic, courts weigh the government’s interest in protecting the health and safety of its citizens against an individual’s civil liberties.

Common challenges against COVID-19-related regulations argue that some requirements violate the First Amendment or an individual’s right to liberty, including the right to make choices about one’s own health.

Over the past year, the challenges that have been most successful in the courts argued that certain COVID-19 rules violated the First Amendment right to freely exercise one’s religion.

But with respect to mask mandates, legal precedent supporting similar challenges is not as strong.

For example, in Maryland, a federal district court recently suggested in a decision that litigants were unlikely to succeed with claims that challenged mask mandates as unconstitutional violations of the First Amendment.

Arguments that mask mandates violate an individual’s constitutional right to liberty – defined by a leading legal resource as “freedom from arbitrary and unreasonable restraint upon an individual” – face an even greater uphill battle. Courts have interpreted the Constitution as giving elected officials leeway when it comes to social policy, particularly in areas “fraught with medical and scientific uncertainties.”

This does not bode well for challenges like one recently filed in Nevada, which claims mask mandates infringe upon the fundamental right of parents to make child-rearing decisions.

On the other side of the debate, in some states litigants have gone to court to advocate for more stringent COVID-19 regulations.

In Florida, two different lawsuits seek to overturn the governor’s ban on school mask requirements. They claim that the Florida Constitution guarantees a safe school environment and grants local governments the authority to govern schools.

Some of the more successful lawsuits have focused on the fact that, by law, most states can regulate mask wearing in only public schools. This means that state laws and orders that ban mask requirements do not extend to private schools. In Arizona, Arkansas and Oklahoma, lawsuits claim that this creates unconstitutional distinctions between public and private students’ rights to a safe educational environment – and therefore, they say, the state cannot ban mask mandates in schools at all.

All of this fighting within and among the states led the Biden administration to step into the fray. While the federal government cannot constitutionally command the states to do something, it can create incentives for them with money.

In response to the governors’ orders in Florida and Texas that prohibit mask mandates in schools, U.S. Secretary of Education Miguel Cardona reminded both states’ governors that federal CDC guidance recommends students wear masks. Cardona also suggested that the Biden administration would closely monitor whether the states were meeting requirements for federal relief funding under the American Rescue Plan Act of 2021. That law requires states to adhere to CDC guidance, including implementing mitigation strategies such as contact tracing or mask requirements, in order to receive the federal money the act provides.

President Joe Biden followed up Cardona’s letters to the governors with a phone call of support to one of the superintendents who adopted mask mandates in violation of his governor’s executive order.

If it all sounds confusing and as if the law is all over the place regarding school mask mandates, that’s because it is. The nation’s schools are subject to a complex web of local, state and federal laws that make it difficult to impose uniform standards.

Add in an intense political battle over the appropriate policies to adopt in the wake of the delta variant and you have precisely the kind of situation that may well end up at the U.S. Supreme Court.

Published in EDUCATION, IN OTHER NEWS, LATEST NEWS and VIDEO