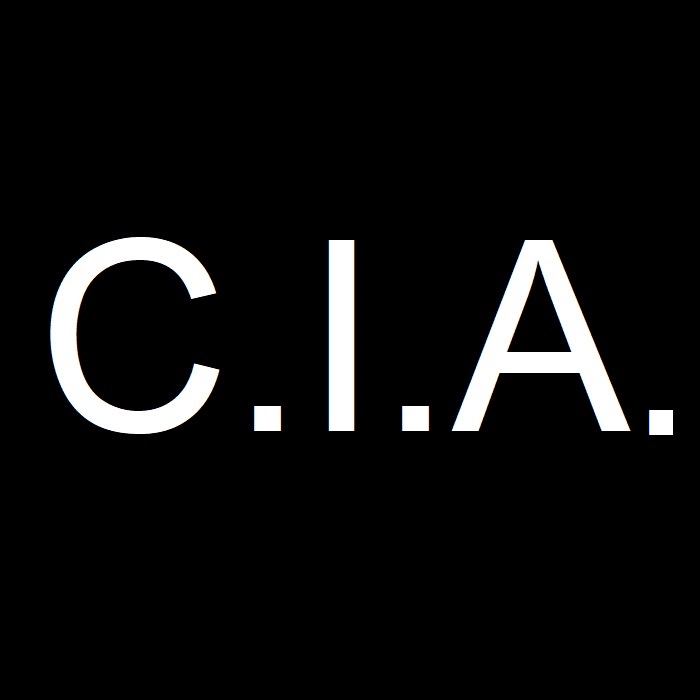 Do Black Sites Prevent Terror Or Cause It?

What is a black site? And why do we have them?

While writing my latest novel, I did a lot of research into “black sites,” CIA, and Human Intelligence. All of the subjects were interesting but the one that caught my eye and made me truly dig in and ask more questions was “black sites.”

According to Wikipedia, “a black site is a location in which a black project is conducted.”

The explanation is simple but not very detailed, don’t you think? I did however, know what a black project was but just to confirm my suspicion I did look it up. According to Wikipedia, “a black project is a classified military/defense project, unacknowledged publicly by the government, military personnel, and defense contractors. Yup, I was right.

Why are black site prisons located outside the US and managed by the CIA or contractors for the CIA?

It is illegal for the government to hold prisoners in isolation in secret prisons. In the US, prisoners have rights. They have a right to an attorney and the right to mount a defense against their accusers. This is why the CIA placed the detainees overseas. The thing to note is many of the host countries have the same laws as the US as well.

In an attempt to avoid these laws, the CIA captures and detains suspected terrorists outside the reach of any justice system.

Why outside any justice system?

The absence of human right guarantees, the CIA can use approved “enhanced interrogation techniques,” some of which are prohibited by the United Nations and military law.

Enhanced interrogation techniques are non-military approved methods used by the CIA to extract information from detainees. These include but are not limited to:

The Attention Grab: The interrogator forcefully grabs the shirtfront of the detainee and shakes him.

Attention Slap: An interrogator delivers an open-handed slap to the face aimed at causing pain and triggering fear.

The Belly Slap: The use of a hard open-handed slap to the stomach aimed at causing pain, but not internal injury. A punch would more likely cause lasting internal damage.

Long Time Standing: Detainees stand, handcuffed, and with their feet shackled to an eyebolt in the floor, for more than 40 hours. This technique leads to exhaustion and sleep deprivation and is considered among the most effective in yielding confessions, according to the CIA.

The Cold Cell: The detainee stands naked in a cell kept near 50 degrees Fahrenheit (10 degrees Celsius). This extreme cold induces hypothermia. Hypothermia is any body temperature below 35 degrees Celsius.

Waterboarding: The detainee is bound to an inclined board, feet raised and head slightly below the feet. With material wrapped over the detainee’s face, water is poured over his head or his head is lowered into water. After just a few seconds, the gag reflex kicks in and a fear of drowning leads to almost instant pleas to bring the treatment to a halt.

Direct: In using the direct approach, the Human Intelligence collector or Interrogator asks direct questions. The direct approach, according to the Army Field Manual is 90 percent effective. Apparently, the detainees want to talk.

Incentive: The incentive approach is trading something that the detainee wants for information. The thing that you give up may be a material reward, an emotional reward, or the removal of a real or perceived negative stimulus. I found a real example of this in an article I found online that told of a Human Intelligence collector who brought donuts with her.

Emotional: Emotional approaches focus on how the source views himself and his interrelationships with others. Through observation and initial questioning, the Human Intelligence (HUMINT) collector can often identify dominant emotions that motivate the detainee. The motivating emotion may be greed, love, hate, revenge, or others.

Emotional Love: The interrogator focuses on the anxiety felt by the detainee about the circumstances in which he finds himself, his isolation from those he loves, and his feelings of helplessness. The interrogator directs the love the source feels toward the appropriate object: family, homeland, or comrades. If the interrogator can show the source what the source detainee can do to alter or improve his situation or the situation of the object of his emotion, the approach has a chance of success.

Emotional Hate: The HUMINT collector must clearly identify the object of the source’s hate or desire for revenge and, if necessary, build on those feelings so the emotion overrides the source’s rational side.

Emotional Fear Up: In the fear-up approach, the HUMINT collector identifies a preexisting fear or creates a fear within the detainee then links the elimination or reduction of the fear to cooperation on the part of the detainee.

Emotional Fear Down: In the fear-down approach, the Interrogator mitigates existing fear in exchange for cooperation on the part of the detainee.

Emotional Pride and Ego-up: In this technique, the source is flattered into providing certain information in order to gain credit and build his ego. This should produce positive feelings on the source’s part as he receives desired recognition. The source will eventually reveal pertinent information to solicit more favorable comments.

Emotional Pride and Ego-down: The emotional-pride and ego-down approach is based on attacking the detainee’s ego or self-image. The source, in defending his ego, reveals information to justify or rationalize his actions.

“We know all”: In the “we know all” approach technique, the HUMINT collector convinces the source that his questioning of the source is perfunctory because any information that the source has is already known.

Establish Your Identity: The HUMINT collector insists the detained source has been correctly identified as an infamous individual wanted by higher authorities on serious charges, and he is not the person he claims to be. In an effort to clear himself of this allegation, the detainee makes a detailed effort to establish or substantiate his identity.

Repetition: In one variation of this approach, the HUMINT collector listens carefully to a source’s answer to a question, and then repeats the question and answer several times. He does this with each succeeding question until the source becomes so bored with the procedure he answers questions fully and candidly to gain relief from the tedium of this method.

Rapid Fire: In this technique, the Interrogator asks a series of questions in such a manner that the detainee does not have time to answer a question completely before the next one is asked. This confuses the detained source, and he tends to contradict himself as he has little time to formulate his answers. The Interrogator then confronts the detainee with the discrepancies. In many cases, the detainee will begin to talk freely in an attempt to explain himself and deny the claims of inconsistencies.

Silent: When employing this technique, the HUMINT collector says nothing to the source, but stares him in the eye with a slight smile on his face. It is important not to look away from the source but force him to break eye contact first. The source may become nervous, begin to shift in his chair, cross and re-cross his legs, and look away. To break the silence the source may blurt out questions.

Change of Scenery: The change-of scenery approach may be used to remove the source from an intimidating atmosphere such as an “interrogation” room type of setting and to place him in a setting where he feels more comfortable speaking.

Approaches that require approval prior to use:

Mutt and Jeff: The goal of this technique is to make the source identify with one of two interrogators and thereby establish rapport and cooperation. This approach involves a psychological ploy that takes advantage of the natural uncertainty and guilt that a source has as a result of being detained and questioned. AKA Good cop/bad cop.

False Flag: This involves convincing the detainee that individuals from a country other than the United States are interrogating him, and trick the detainee into cooperating with US forces.

Separation: Is a restricted approach. The purpose of the separation approach is to deny the detainee the opportunity to communicate with other detainees in order to keep him from learning counter-resistance techniques or gathering information to support a cover story and thereby decrease the detainee’s resistance to interrogation.

I mentioned that the United Nations and military law prohibit some of the “enhanced interrogation techniques.” Here are a couple of things you should know as to why these organizations disallow the use of the interrogation tactics.

According to section M-16 of the Army Field Manual it states, “Any inhumane treatment-including abusive practices, torture, or cruel, inhuman, or degrading treatment or punishment as defined in US law, including the Detainee Treatment Act of 2005-is prohibited. Beyond being impermissible, these unlawful and unauthorized forms of treatment are unproductive because they may yield unreliable results, damage subsequent collection efforts, and result in extremely negative consequences atnational and international levels.”

Notice the underlined words above. The US military has known that abusive interrogation techniques may yield UNRELIABLE results and that the consequences can be extreme.

The US and many, if not all of the host countries of the black site prisons signed the UNCAT which stands for the United Nations Convention against Torture and Other Cruel, Inhuman or Degrading Treatment or Punishment. As of December 2008, 146 countries have signed the treaty to prevent torture.

The countries who signed this agreement agreed in Article 1 to the definition of the term “torture”. In short, Torture is defined as any act by which severe pain or suffering, whether physical or mental, is intentionally inflicted on a person for the purposes of obtaining from that person or a third person information, a confession, or punishment for an act he or a third person has committed, or is suspected of having committed.

Article 2 outlines that each State Party shall take effective measures to prevent acts of torture in any territory under its jurisdiction. Article 2 also outlines that there is never an excuse or reason for torture to be used. “There are no exceptional circumstances whatsoever, whether a state of war or a threat of war, internal, political, instability or any other public emergency that may be invoked as a justification of torture. An order from a superior officer or a public authority cannot be used as a justification of torture.”

In Article 3 of the UNCAT, the participants agreed that “no State Party shall expel, return, or extradite a person to another State where there are substantial grounds for believing that the person would be in danger of being subjected to torture.” Yet, this is exactly what the black site prisons, extraordinary rendition, and the use of enhanced interrogation techniques lead.