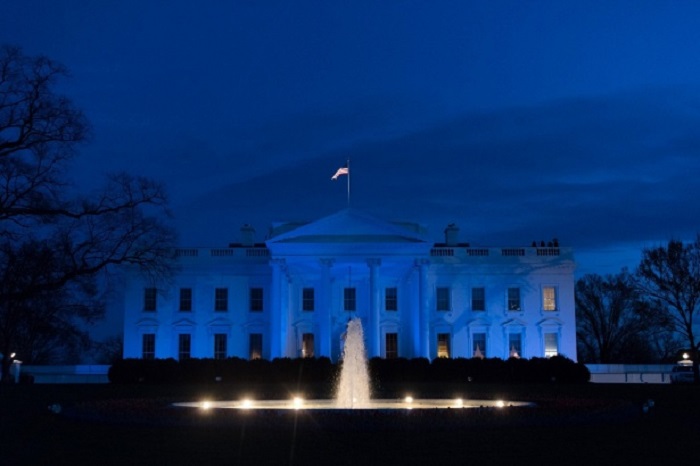 Why Do American Voters Keep Letting Elected Officials Get Away With This? 5 Examples

I’m sick and tired, and not going to take it anymore! This line, from the decades – ago, movie, Network, expressed an individual’s frustration, which what seemed to continue, occurring, and how, many of us, instead of being served, and represented, by our elected officials, seem to be, merely, serviced (and abused/ taken advantage of)! Little has changed, since then, especially, for the better! We continue, witnessing, the same – old, same – old, where these people, care more about their personal/ political agenda, and/ or, self – interest, than helping service, the greater good, and attempting, a meeting – of – the – minds! There are, at least 5 examples, of this type of continuing behavior, and, the reality is, only, when voters, start demanding better, and more, from these people, than, we have, to – date, will things, truly, change! With, that in mind, this article will attempt to, briefly, consider, examine, review, and discuss, these behaviors, and why, we should be concerned, and disappointed.

1. Outright lies: Although, politicians have, often, been considered, far – less than honest and honorable, these past four years, when Donald Trump, was President, did we witness, as many outright lies, according to many political fact – checkers! His misstatements, distortions, denials, and other behaviors, seemed, not to matter, to his core supporters, who continued believing, and following/ supporting him! It created an often – used, phrase. Fake Facts, and/ or, Alternative Facts, which had the impact, of attempting to normalize this path of action, and rhetoric! Without, the public demanded, a higher level of behavior, and integrity, from public officials, this will occur, again, and, perhaps, even more frequently, by many others!

2. Excessive political spin: Although, we expect, some degree of political spin, when it creates a mindset, where, individuals, believe, they are not only, entitled to their own opinions, but facts, it has the potential ramification, to harm, the common good!

3. Putting their personal/ political agenda, ahead of serving: How can the public, benefit, unless/ until, the greater good, is, consistently, the highest priority, of public service? Why do we continue, allowing, anything less, than this?

4. Failing to address priorities: When, politicians, put their political interests, ahead of that, of most of the public, and vote, against the desires, etc, of citizens, as indicated by, the differences between many public opinion surveys/ polls, and the politician’s votes on significant issues, it is contrary to the priorities, and perceptions, of most citizens! Yet, the officials, feel entitled, because there appear, to rarely, be, any election ramifications, etc!

5. Too much partisan politics: Never have I observed, the level of political hypocrisy, we constantly witness, when, the same representatives, use rhetoric, etc, as justification for their changing positions, based on partisan politics, as we have, in recent years!

Wake up, American, and demand, more, and better service and representation, from those, you vote for! It’s up to all of us, voters!

Richard has owned businesses, been a COO, CEO, Director of Development, consultant, professionally run events, consulted to thousands, conducted personal development seminars, and worked on political campaigns, for 4 decades. Rich has written three books and thousands of articles. Website: http://plan2lead.net and LIKE the Facebook page for common sense: http://facebook.com/commonsense4all