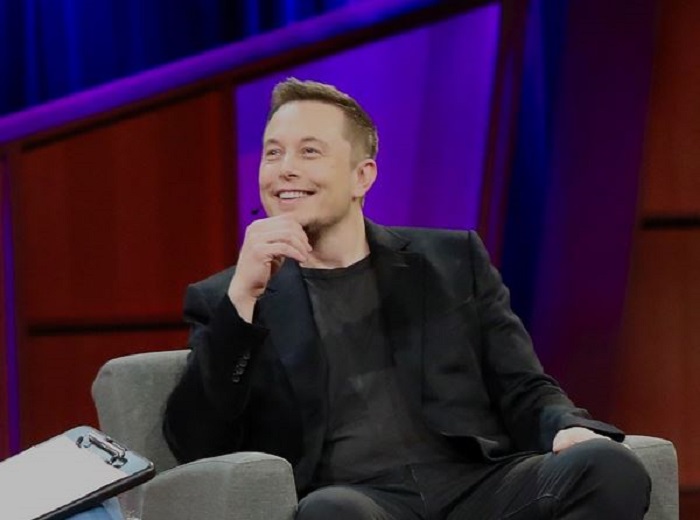 The Parties Over: Elon Musk Emails Tell Tesla Employees Return To Office, Or “Assume You Have Resigned”

Leaked correspondence between Tesla, Inc. boss Elon Musk and members of his executive team sent on Tuesday but published on Wednesday reveal his insistence that employees maintain an in-office presence for 40 hours per week “or depart Tesla.”

One email first published by Electrek and corroborated by Reuters with the subject line “Remote work is no longer [acceptable]” read in part: “Anyone who wishes to do remote work must be in the office for a minimum (and I mean *minimum*) of 40 hours per week or depart Tesla. This is less than we ask of factory workers.”

A second email reiterated: “Everyone at Tesla is required to spend a minimum of 40 hours in the office per week. Moreover, the office must be where your actual colleagues are located, not some remote pseudo office. If you don’t show up, we will assume you have resigned.”

Though Electrek writes rolling back Covid-19 work-from-home policies is being considered by “every other company,” Reuters reports major Silicon Valley, California companies do not require a full-time return to the office. Google announced a “hybrid working approach,” where employees work in office three days per week but remain at home for two, effective since April. 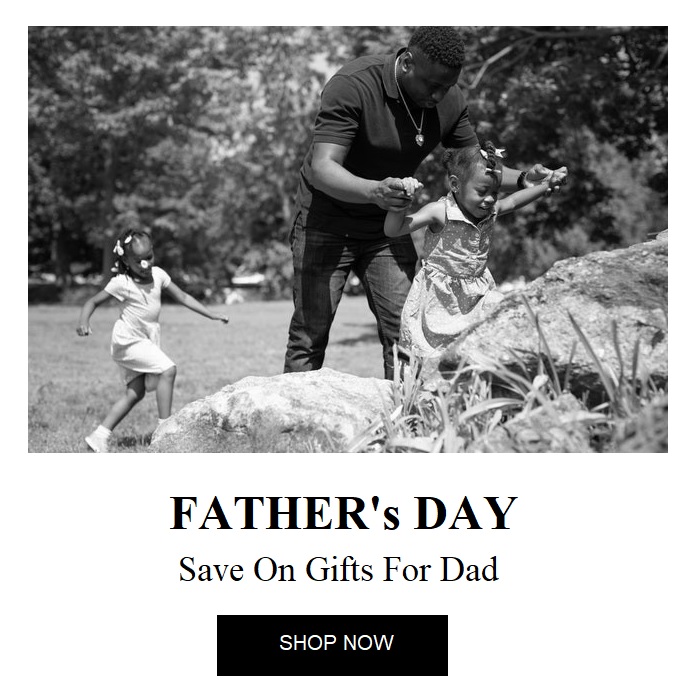 In the second email, Musk justified his position: “There are of course companies that don’t require this, but when was the last time they shipped a great new product? It’s been a while […] Tesla has and will create and actually manufacture the most exciting and meaningful products of any company on Earth. This will not happen by phoning it in.”

He added his own experience having “lived in the factory so much” while production at his Fremont facility slowed between 2017-18. “If I had not done that, Tesla would long ago have gone bankrupt,” he wrote.

Workers’ health group, Worksafe’s executive director, Stephen Knight wrote to Reuters that, although employers “…are finding that mandating a return of all employees is a recipe for outbreaks,” adding “Tesla’s disregard for worker safety is well documented, including their flouting of the county public health department at the start of the pandemic.”

In May 2020, Musk reopened a factory in Fremont despite local guidance, and the facility reported 440 coronavirus cases in the following seven months. Musk recently praised Chinese workers for “burning the 3 am oil,” whilst Americans try “to avoid going to work at all.”

A January Pew Research Center survey published February 16 found 61% of US adults currently working from home are doing so out of choice, and 77% reported teleworking at least some of the time.

In a tweet dated March 3, Twitter CEO Parag Agrawal wrote: “Wherever you feel most productive and creative is where you will work and that includes working from home full-time forever. Office every day? That works too. Some days in office, some days from home? Of course.”

On May 13, Musk suspended a USD44 billion deal to acquire Twitter, citing a May 2 Reuters article that included an estimate of the percent of active users that were fake or spam accounts. CNN Business said Musk’s reasoning to do so was unclear.