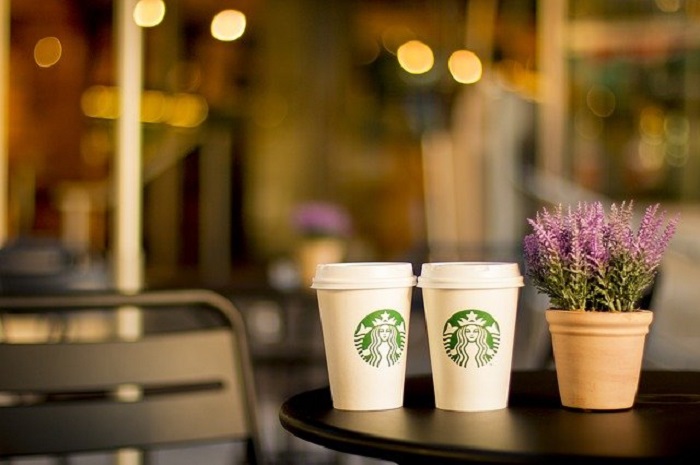 What’s Wrong With These People? Don’t They Have The App?

“Mum, I don’t know why you don’t just get the app on your phone,” my daughter Heather, said to me, as I handed the Starbucks Barista my gold card.

“Because I like human interaction much better,” I said. “I don’t like that they keep trying to shove more and more technology down our throats.”

“Suit yourself. But I’m telling you, it’s so much more convenient, and you don’t even have to wait in line anymore!”

That conversation rang in my ears one morning as I was running late to my writing class. I’d been anticipating treating myself to a chai latte with soy for days, knowing I was coming back to my old stomping grounds in Boston. I missed the days when Heather worked at the Starbucks on Berkeley and Boylston Streets–when they would start making my drink as soon as they saw me walk through the door. I missed the days when I would get my drink comped, and written on the side of the cup would be, “Mom, have a nice day!” Even if Heather wasn’t there. That was the day I heard Heather’s voice in my head, and I broke down and got the stupid app.

I parked my car, and hurriedly walked down the street. I winced as I saw the long line at the counter, since I was not sure how the app thing worked. Just as I poked my head over the counter to ask, I spotted a sign that said “Mobile Order Pick-ups” and sitting right beneath it was a drink with my name. That was easy! I thought, as I headed to class. But when I took the first sip, I knew it wasn’t made with soy milk. I frowned, but kept on walking, irritated that they screwed up my order.

The next time I was in town for a class, I tried it again, with the same result. Why do they keep leaving out my soy? I hate real milk!

I used the exercise we were given in class, as an excuse to kill two birds with one stone. We were told to go out and interview someone and observe our surroundings. But I had an agenda, and I knew what I had to do.

“Excuse me,” I said to the Starbucks Barista who was stocking the cold shelf with fruity pre-made drinks, her blonde hair pulled tightly back into a neat bun. “Can you help me with my app? I keep ordering my chai drink with soy, but I never seem to get soy.”

“Well it’s a good thing you aren’t lactose intolerant!” she said with a laugh. “Let me take a look,” she said, reaching for my phone. I watched as she quickly navigated around my favorites in the app. An unfamiliar tune played in the background and made me want to tap my foot, as another man approached.

“Oh no, I’m waiting for her,” he said, waving his hand toward the Barista, who was nose deep in my phone. I noticed the man was holding a black plastic disk about the size of a quarter, and I wondered what it was. 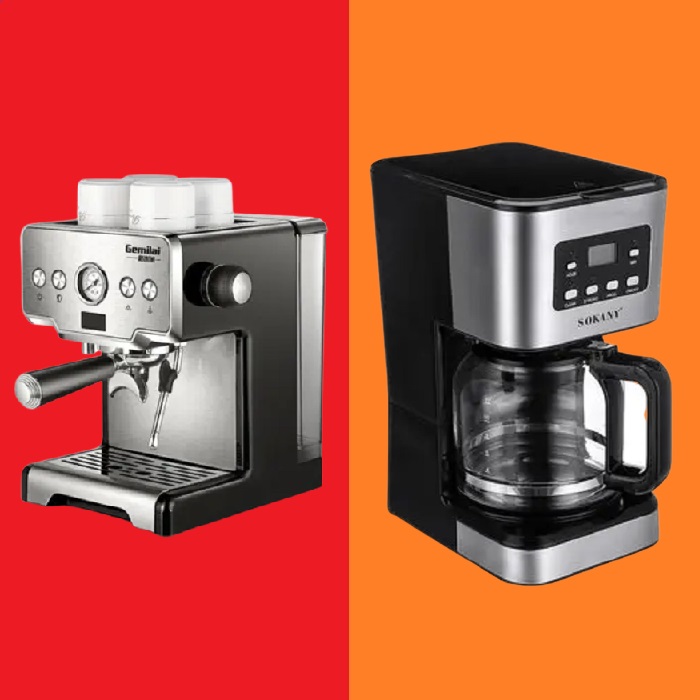 Another man approached carrying a cardboard tray with two drinks and an empty cracked plastic Starbucks mug. Again, I indicated that I was not in line.

“Oh, I need her,” he said. Apparently I’ve started something here.

“Wow, everyone needs you today,” I laughed.

After some time, the Barista was able to delete my old “favorite” and loaded up a new one that clearly said soy.

“That’s so weird, I know I selected soy when I ordered it,” I said, and then graciously thanked her for her help. I stepped away, and noticed the man with the disk quickly handed it to her and started for the door.

“That’s all you had to do?” I asked, amazed at his patience and feeling bad that I’d taken so long with this suddenly sought after Barista.

“Yup” he replied with a smile, and walked out.

Since I didn’t use my app this time, I stood in line and decided to try the new Pink Drink.

I sat drinking the bright fuchsia drink at the bar, observing the customers, and taking notes, when an attractive Asian woman approached and asked me what my drink was.

“Despite the fact that it looks like Pepto-Bismol, it’s actually quite tasty,” I said.

Hmm, I wonder if I’ll start another trend today, and soon there will be a trail of Pink Drinks leaving the store. I noticed the long line as people waited for their drink orders, and I wondered, What’s wrong with these people? Don’t they have the app?

Life’s Journey; Berkshires to Boston and everywhere in between…