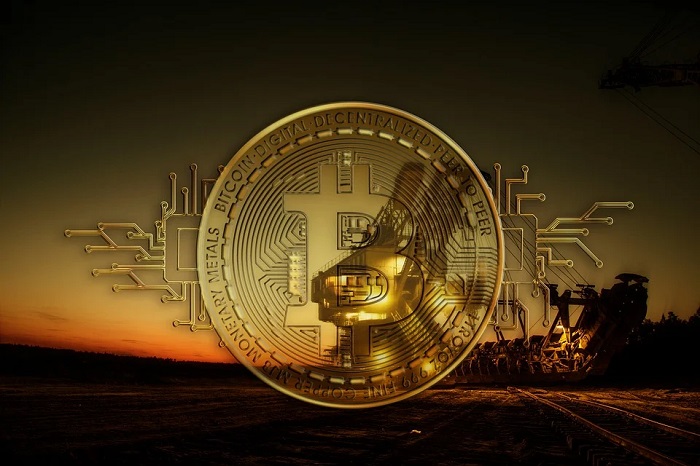 As the White House opens a request for information on whether digital assets “impede or advance efforts to tackle climate change,” a new campaign launched to “Change the Code Not The Climate.” Multiple climate groups and a billionaire are launching the effort to pressure those invested in Bitcoin to lessen the massive environmental impact of the cryptocurrency.

Some argue that’s an impossible goal and would only further entrench the already-wealthy’s hold over the system, and would likely still be incredibly inefficient and not be much better than the previous system. Bitcoin mining already consumes as much power as Sweden, and in some cases is keeping open coal and methane gas power plants that would otherwise or have already been shuttered, solely to fuel the computer processes that “produce” the cryptocurrency.

“It’s particularly painful to see this in the electric sector because that is precisely the place where the US has made most of its progress in the last decade,” Michael Brune, the former head of the Sierra Club who is leading the campaign, told the Guardian. “There’s no way we can reach our climate goals if we are reviving fossil fuel plants.” (Campaign: Bloomberg $, The Guardian, E&E News, CNET, The Verge, Fortune, Wall Street Journal $; White House: Protocol, Axios)

Published in CRYPTOMARKET and THEVINE